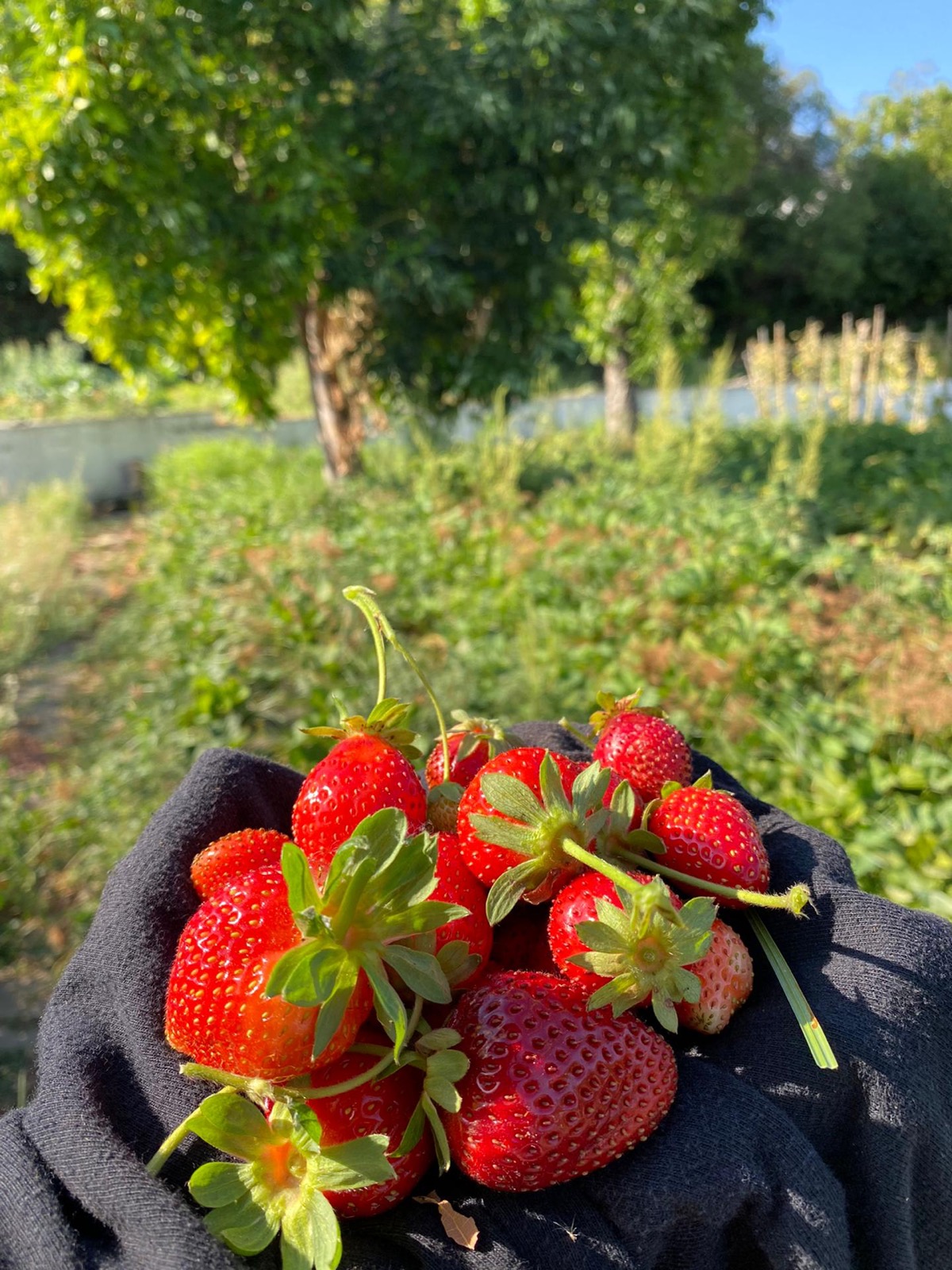 UPDATE: Breakfast is now included in your stay. A breakfast basket will be left at your door every morning, full of fresh, sustainable produce 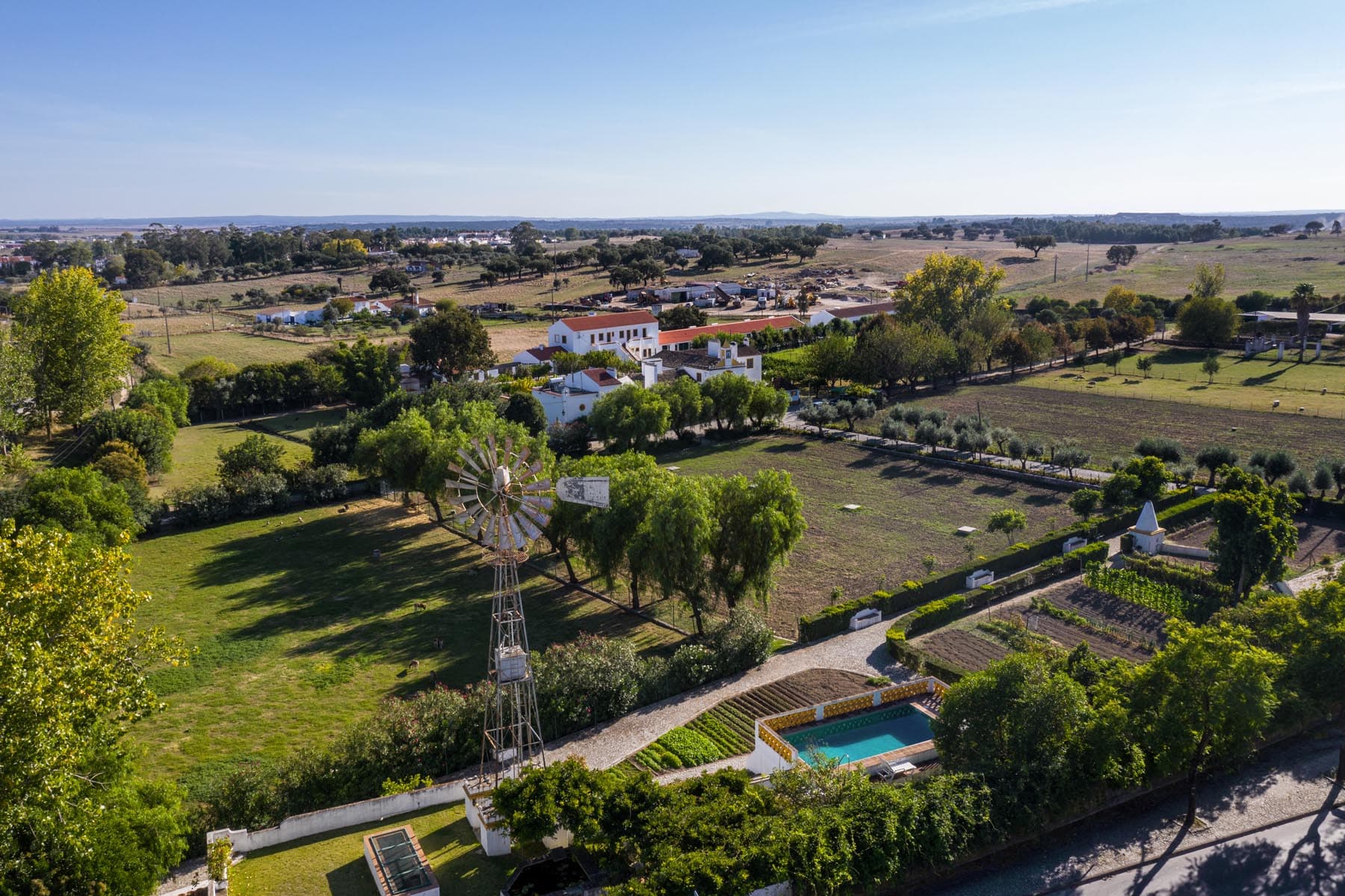 After the extinction of religious orders, the farm had many owners, eventually being acquired in 1986 by the Lucas family.

he farm is very ancient, having historical records which remount up to the XVI century.

The Main House, picturesque, is architectonically interesting due to its mismatching façades and stone openings in the style of the 17th century. The richest hall is faced north, with false modern minaret.

The Houses for Rental at Quinta da Sagrada Família were originally the farm's old stables and warehouses. They have been completely transformed, only maintaining their basic structure and global dimensions as well as some architectural details.

All houses were rebuilt in 2020 according to new safety standards, with particular care in terms of acoustics, thermal insulation and energy sources. Each house has an autonomous solar thermal unit with an electrical complement to guarantee hot water and independent air conditioning units.

All houses are bordered north by a small courtyard where you can park your vehicle(s), which in turn communicates with a garden that offers views of several pastures where some of the farm animals graze, as well as a space for outdoor meals.

Our houses have access to free WIFI and TV. All rooms have natural lighting. The kitchens have all the necessary equipment for cooking. QSF has an automatic gate and access to the houses is granted through a temporary code, provided at checkin.

The reception has a small shop where some produce from the farm, from other partners and some basic necessities will be made available. The guests must order in advance if purchasing any goods.

The Vegetable Garden, previously a garden, has resting benches, water tanks and a nora (subterranean galleries, with over 600 cubic meters to collect and store water) as well as a small quadrangular oratory with a conic tower top adorned by looped archways. Its ceiling is covered by a delicate Gothic-Manueline ribbed vault.

The Chapel, dedicated to St. José, conserves its primitive granite portal, with a ceiling composed of semi-circular arches coated in frescos depicting classic representations of nature. The Altar’s frontal has polychromatic tiles forming the Dominican crest. 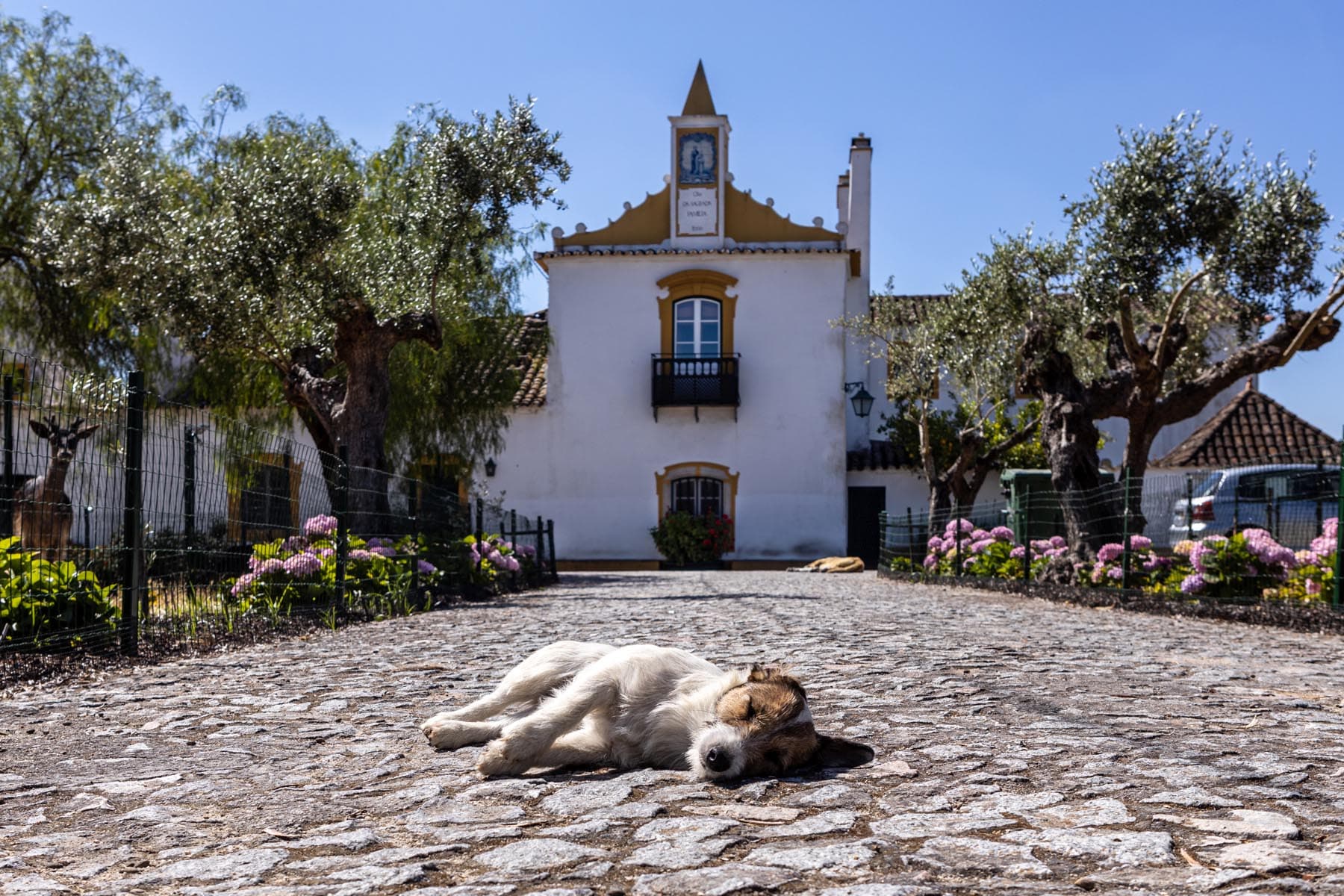 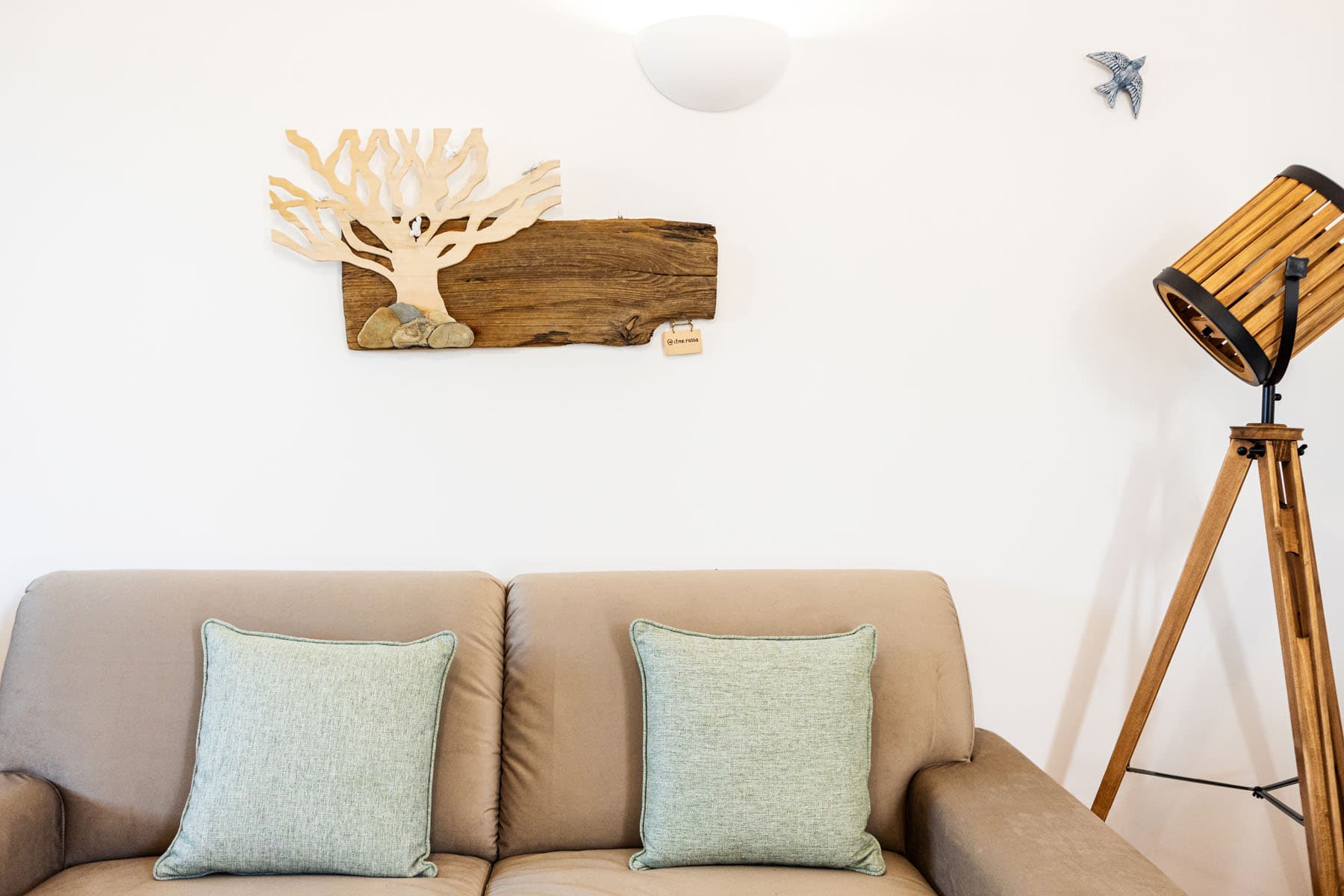 Oliva House has capacity for up to 4 people, 1 WC, 1 shower, 1 living room, and a fully equipped kitchen. 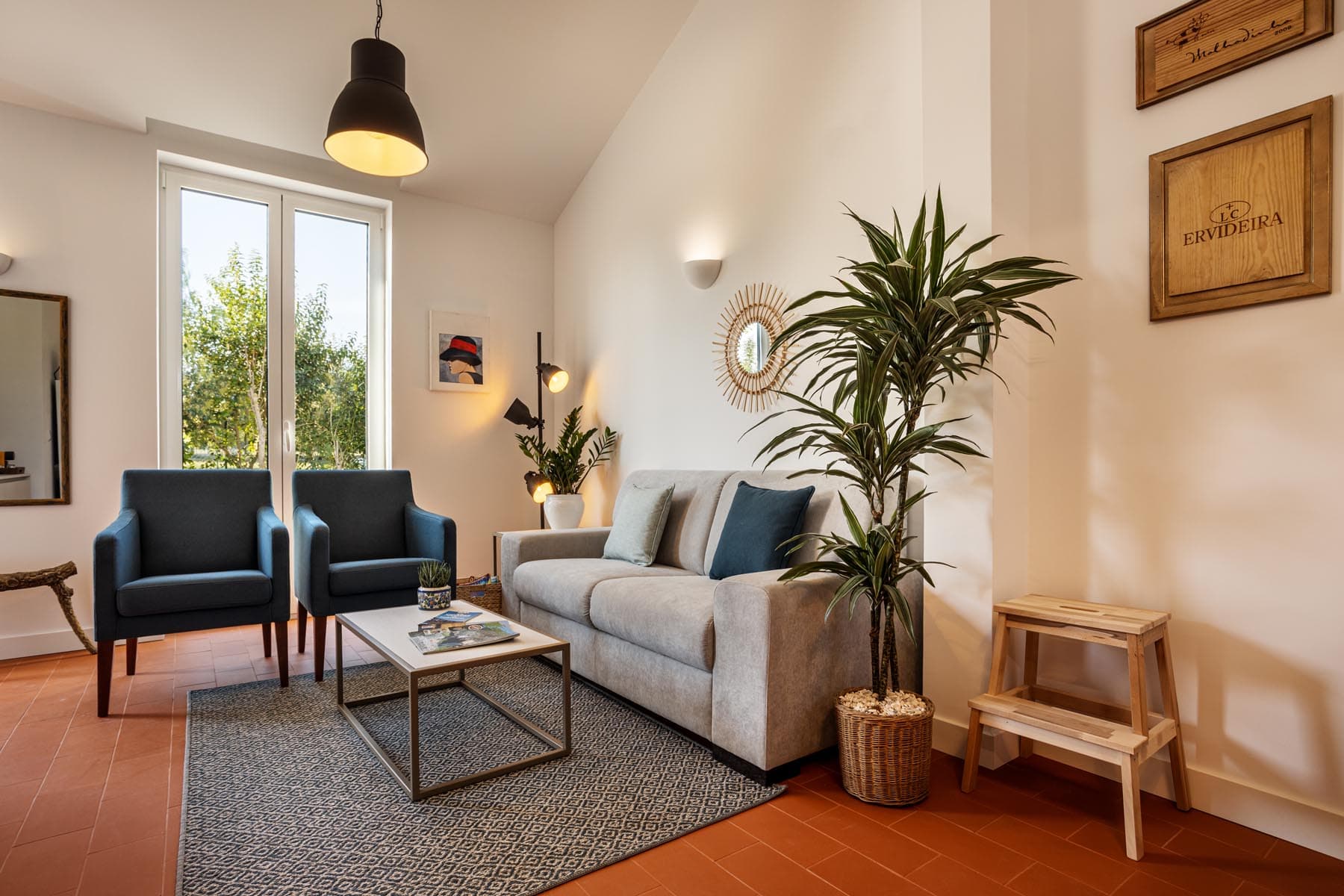 Baga House has capacity for up to 4 people, 1 WC, 1 shower, 1 living room, and a fully equipped kitchen.

ince1986 that Quinta da Sagrada Família has focused on animal production, primarily ovine, starting with a reproductive core of “Ile de France” sheep. Since both owners are zootechnic engineers, they hold great love and care for animals, and gradually, other species have since been added to the family such as the mouflon, the fallow-deer, the Llama and the deer, among others. Nowadays, QSF has over 60 varieties of animals, which, when possible, are kept in the open air or at an ample space.

The Agri Tourism opened up the farm to the outside world, allowing  guests to enjoy the company of all our animals. 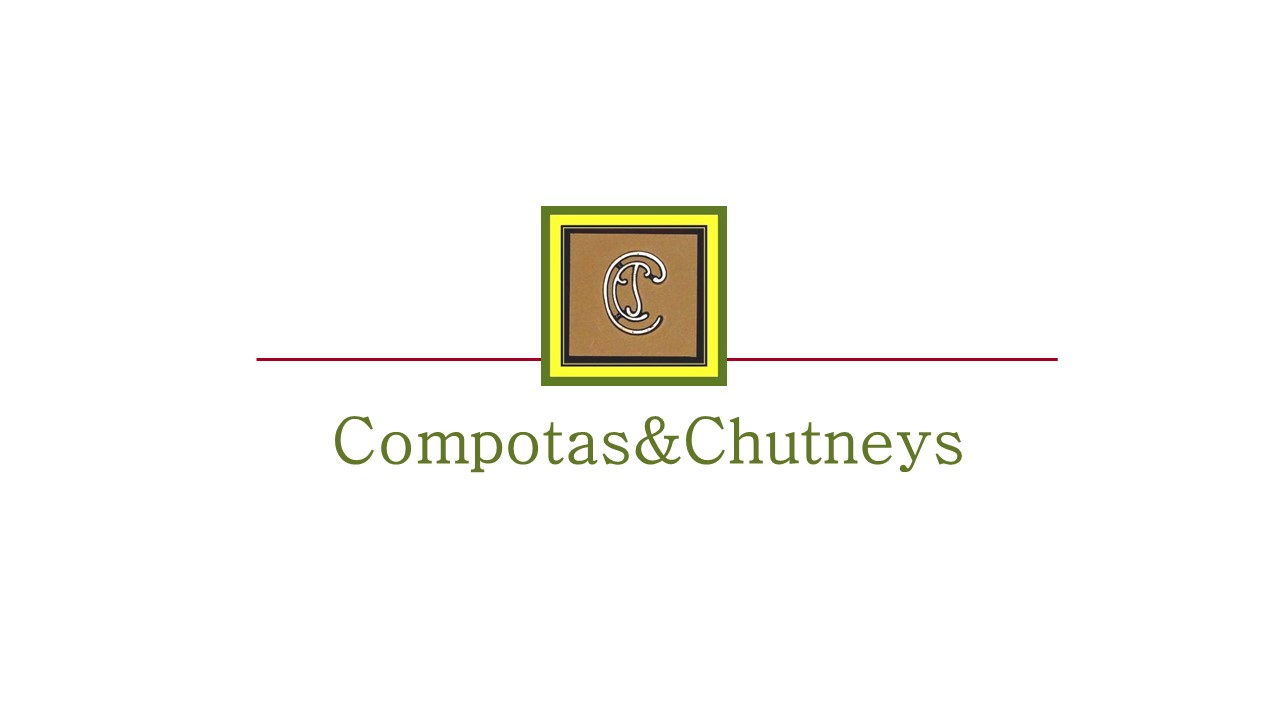 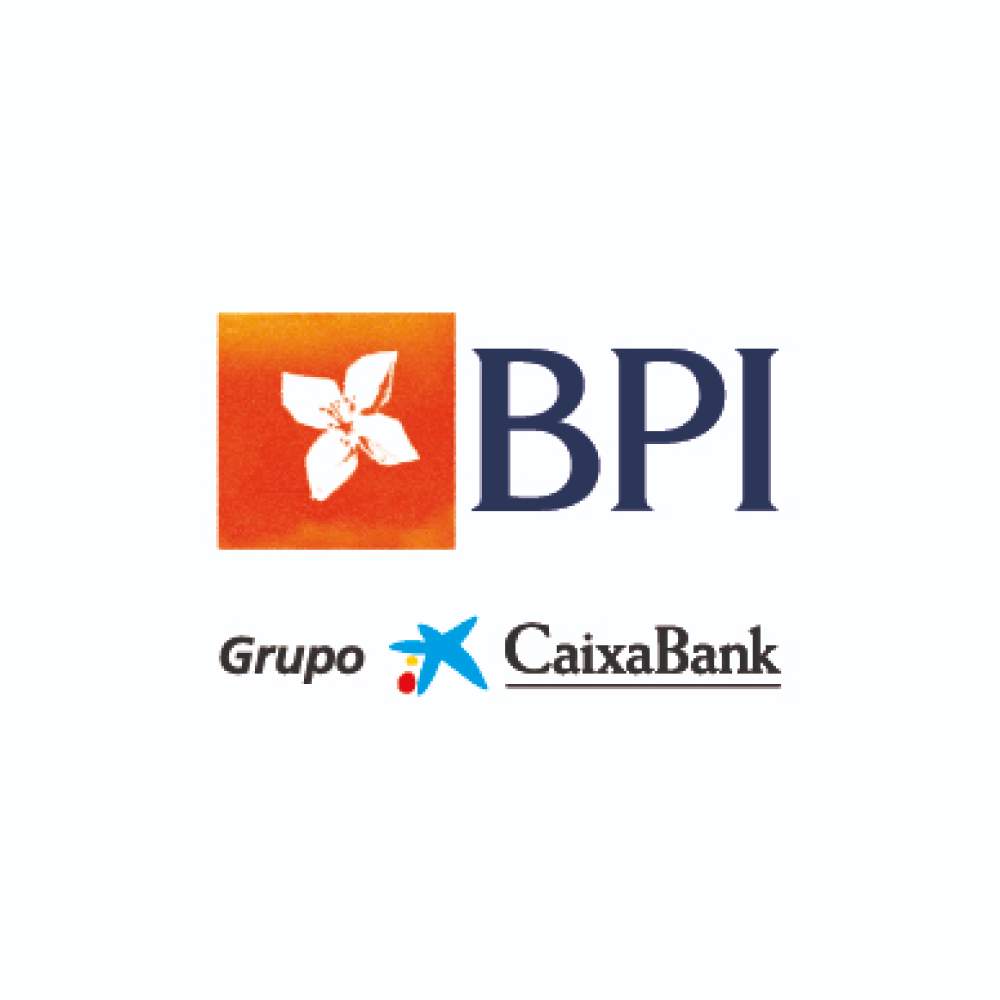 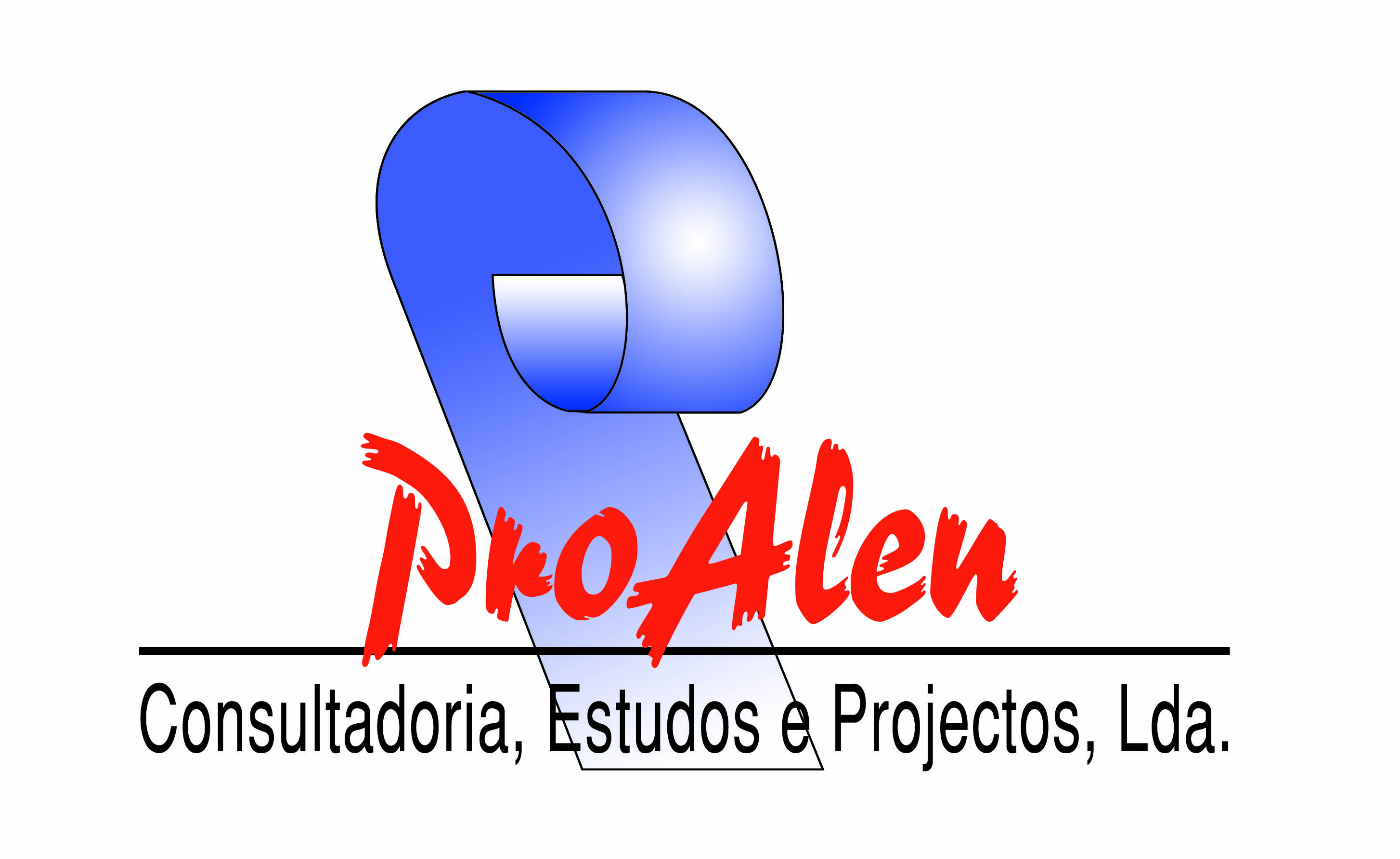 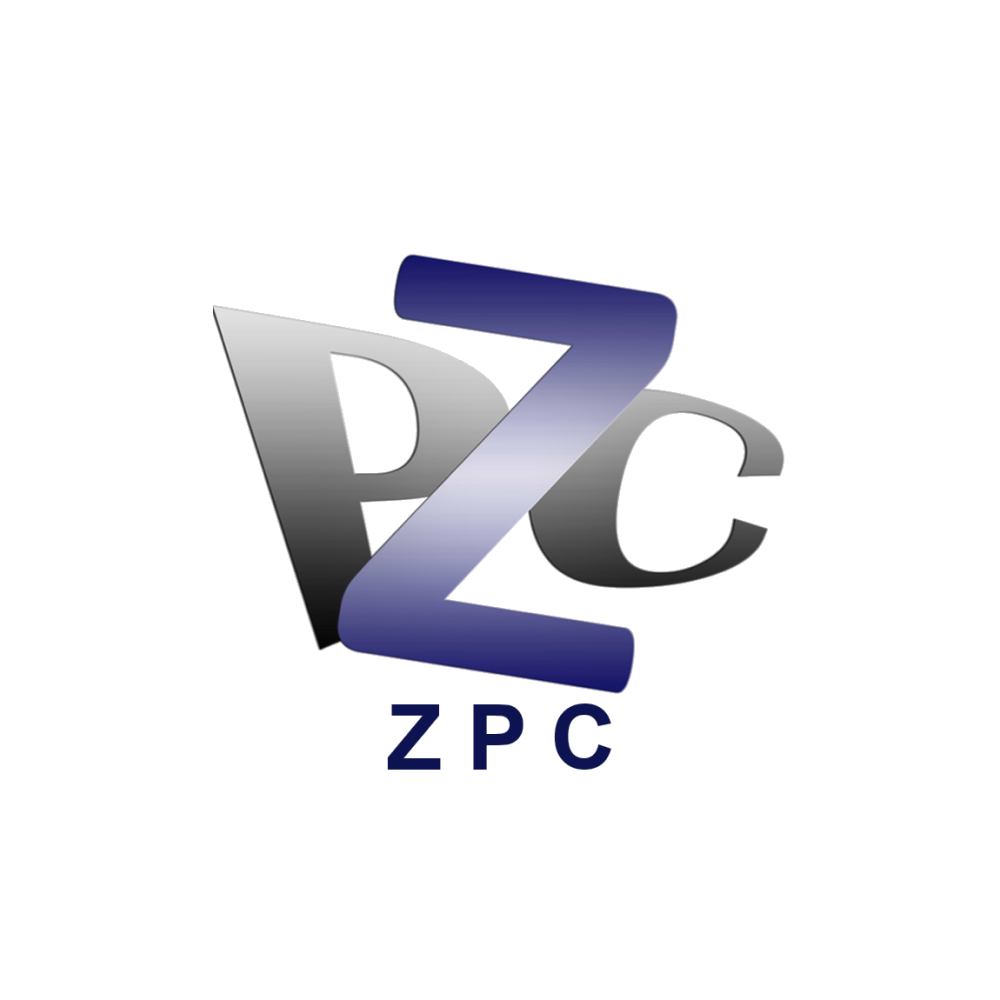 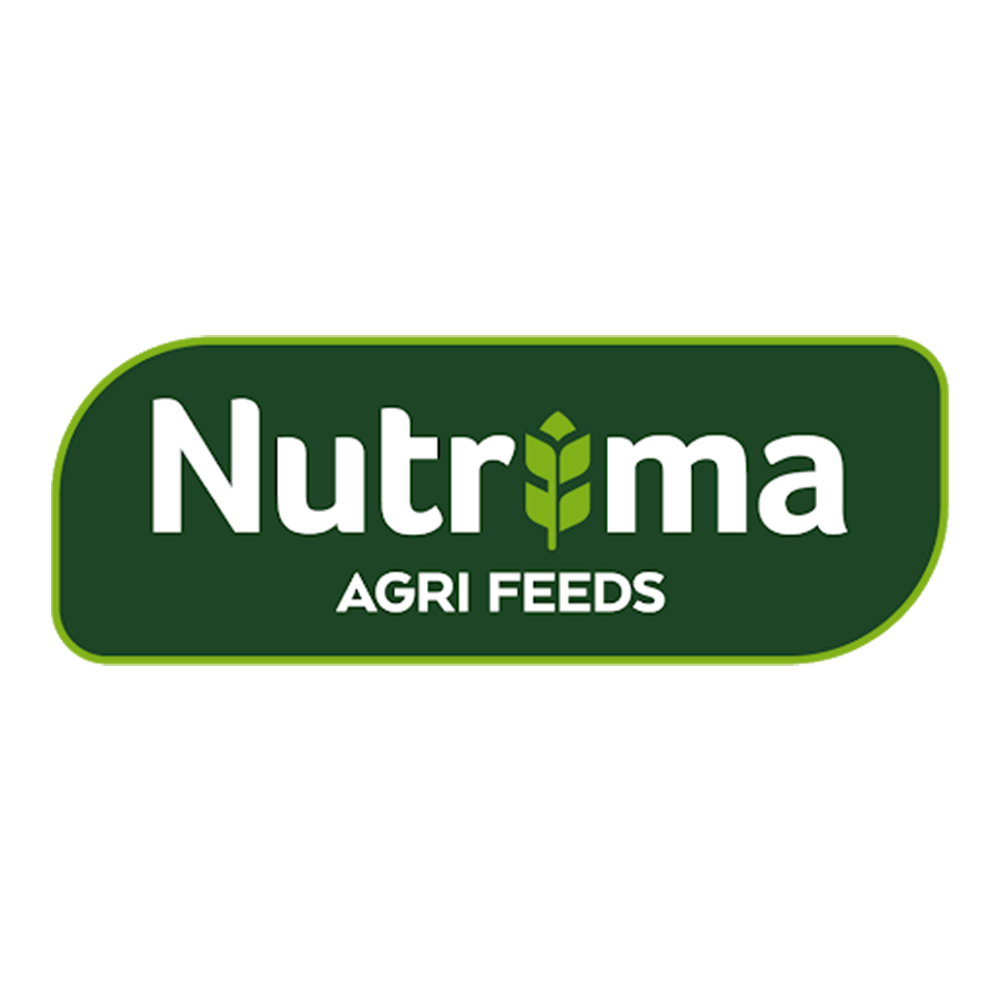 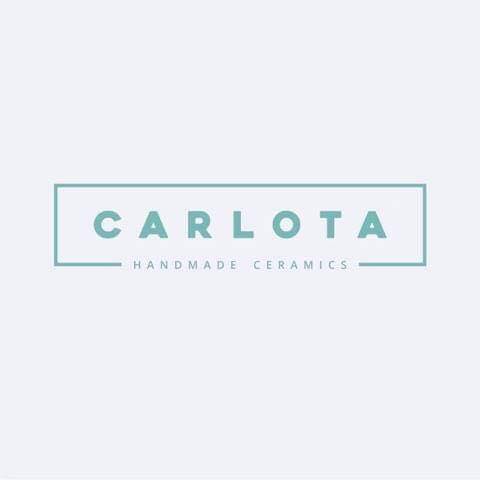 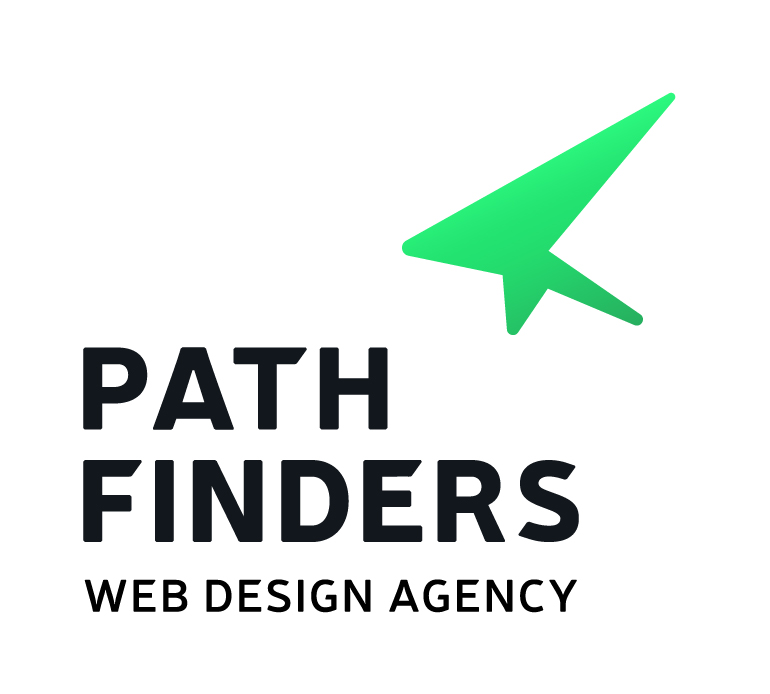 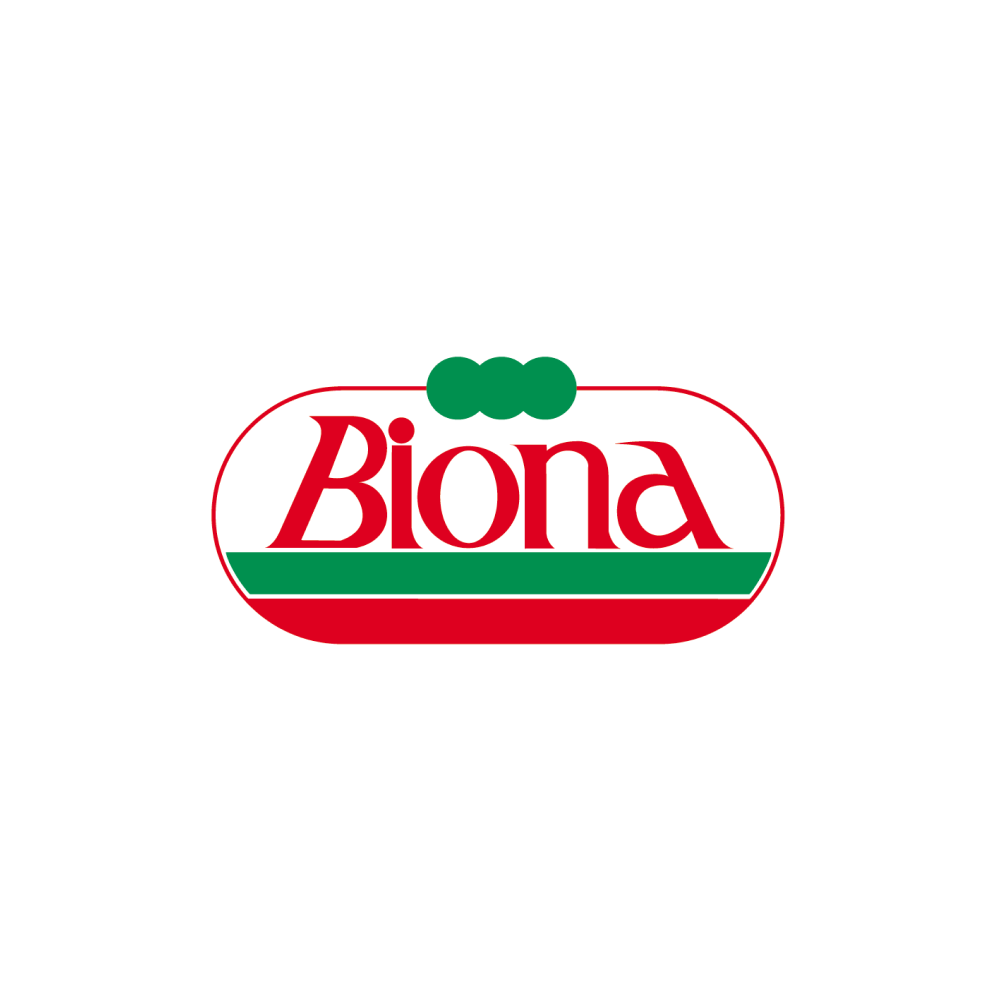 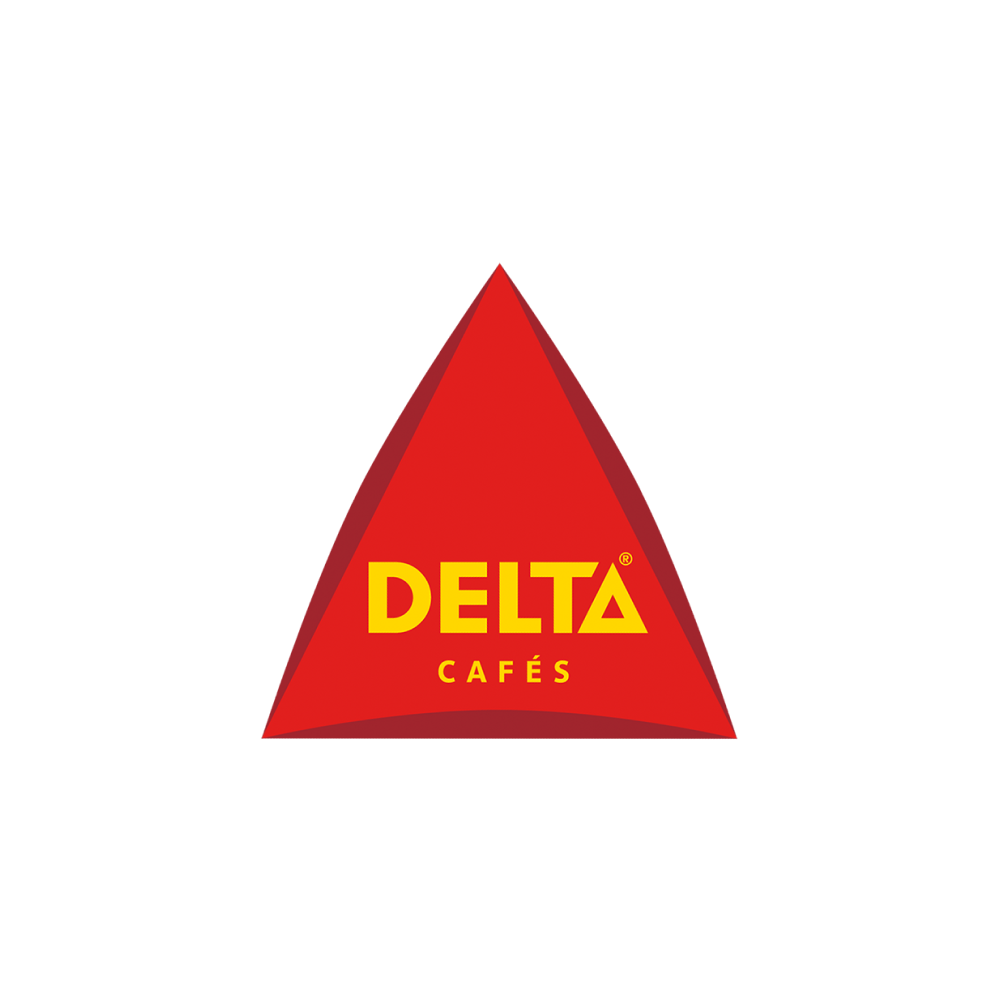