The Iberian Deer is considered a different subspecies than that which inhabits Central Europe, Scotland, Corsica and Sardinia. 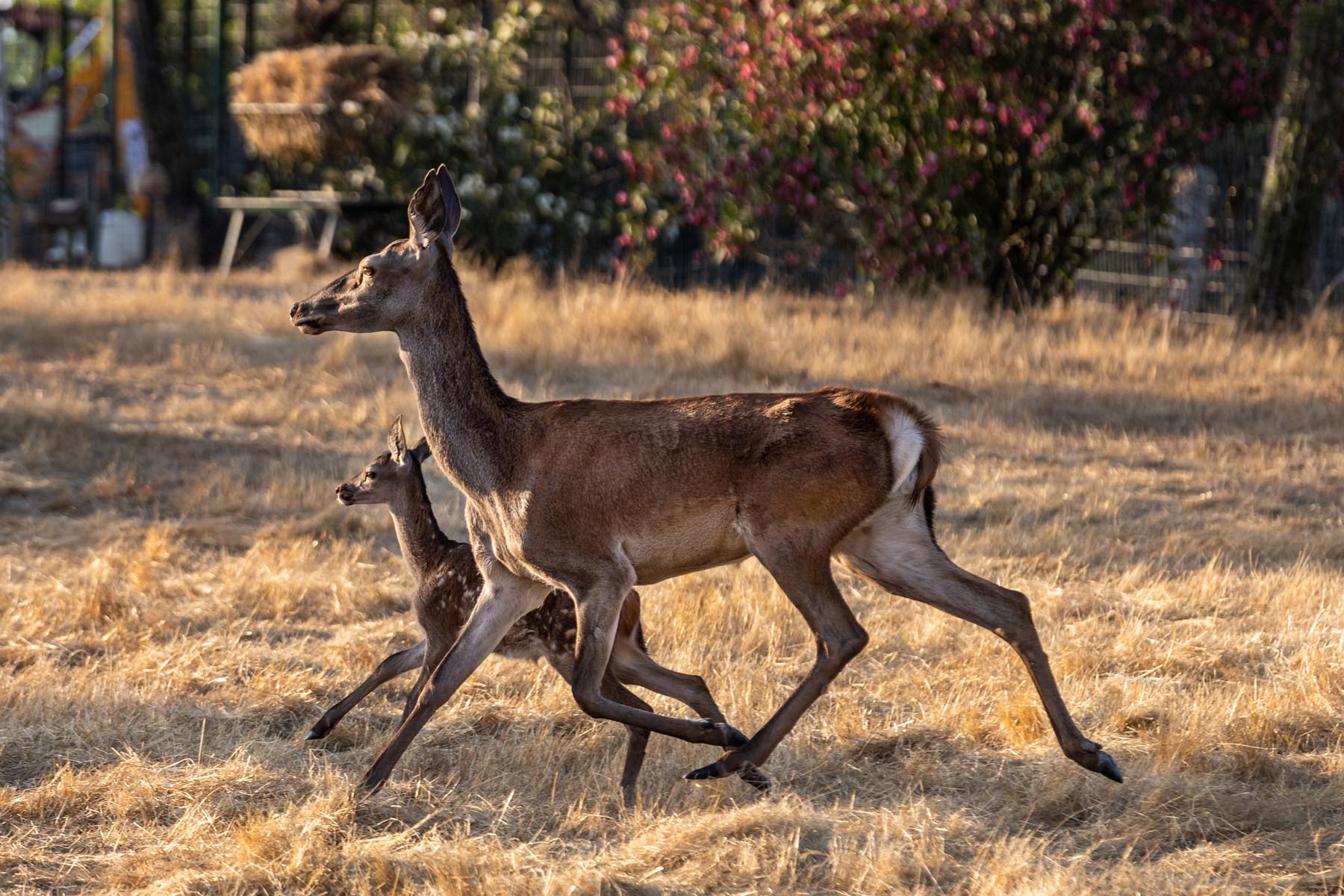 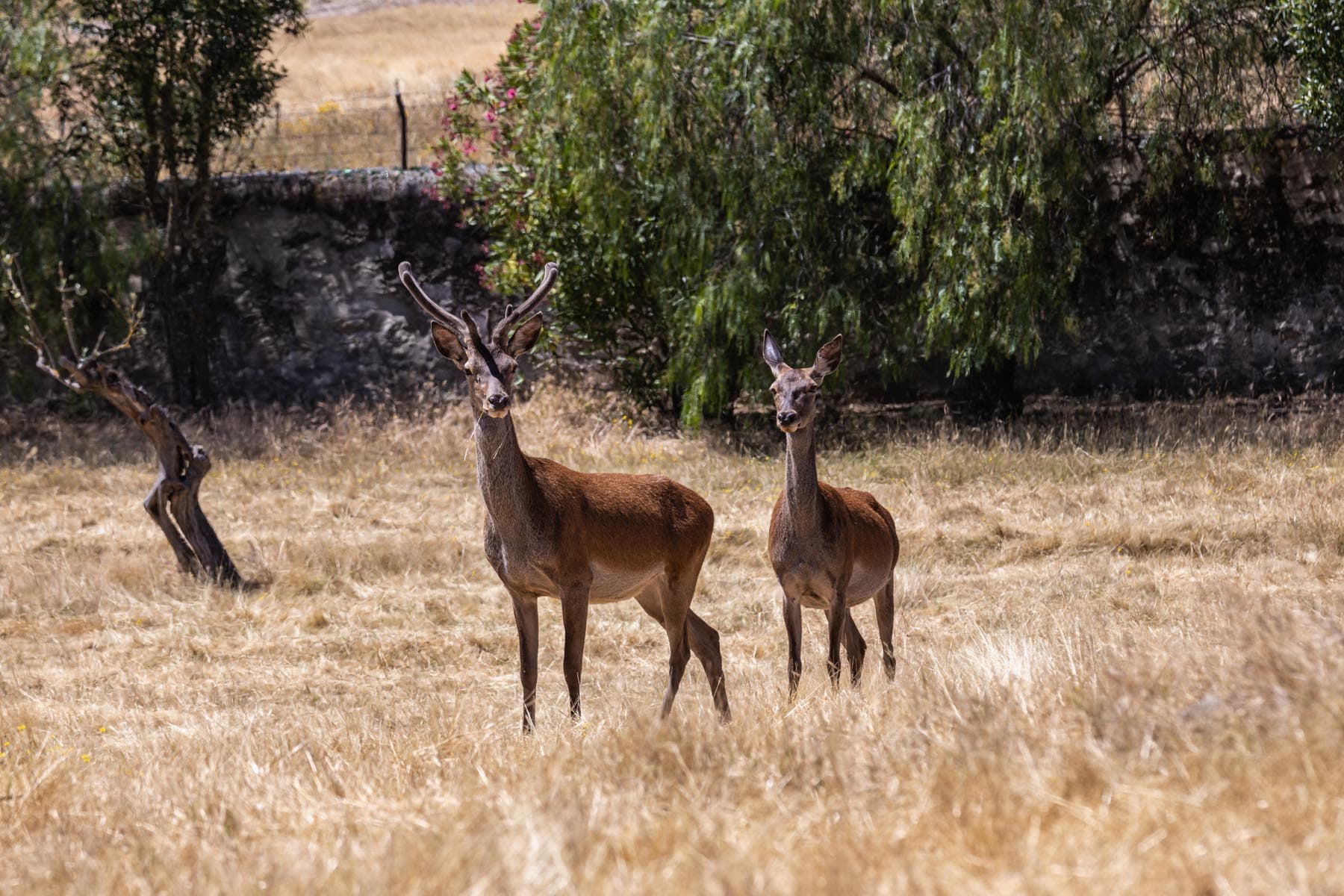 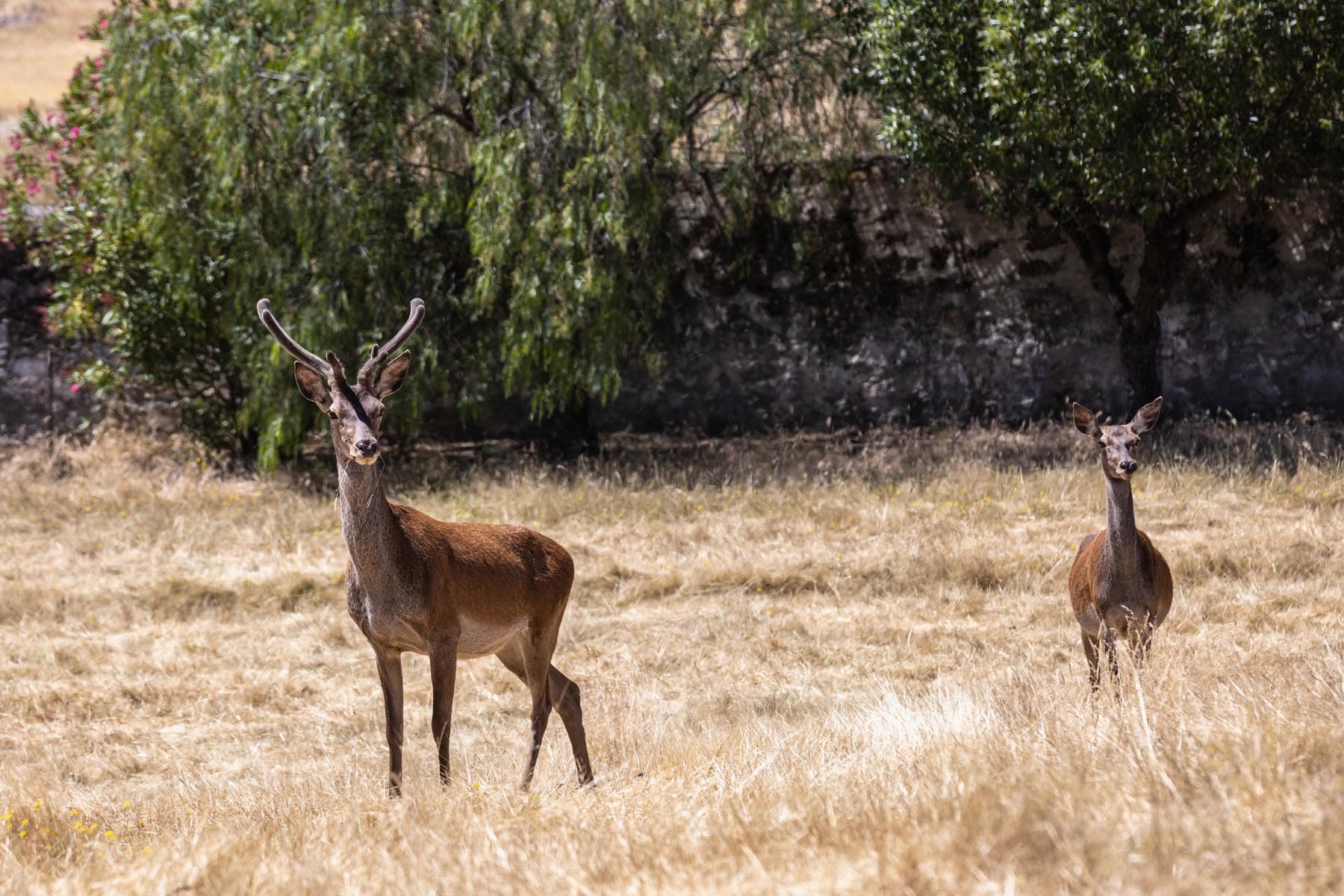 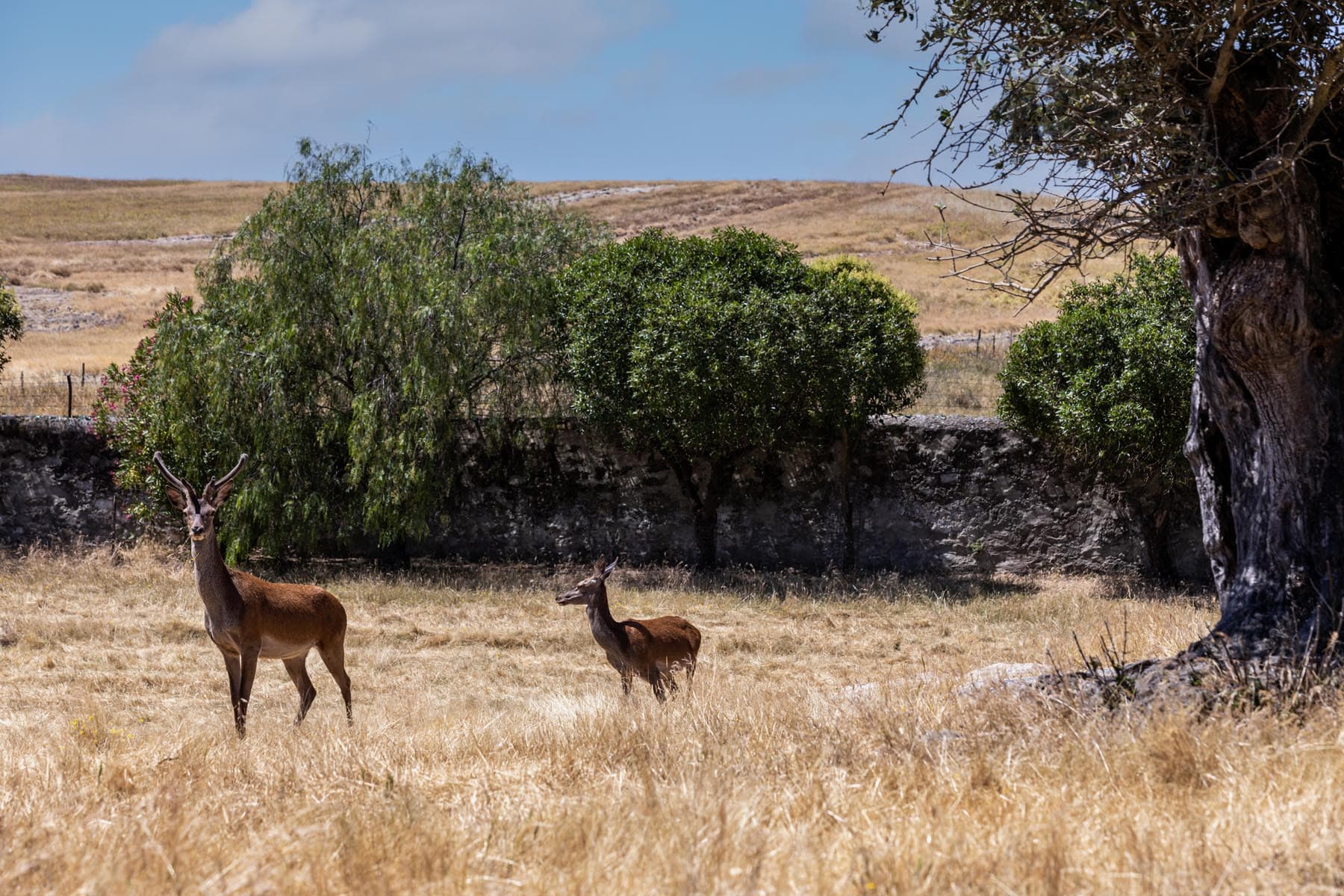 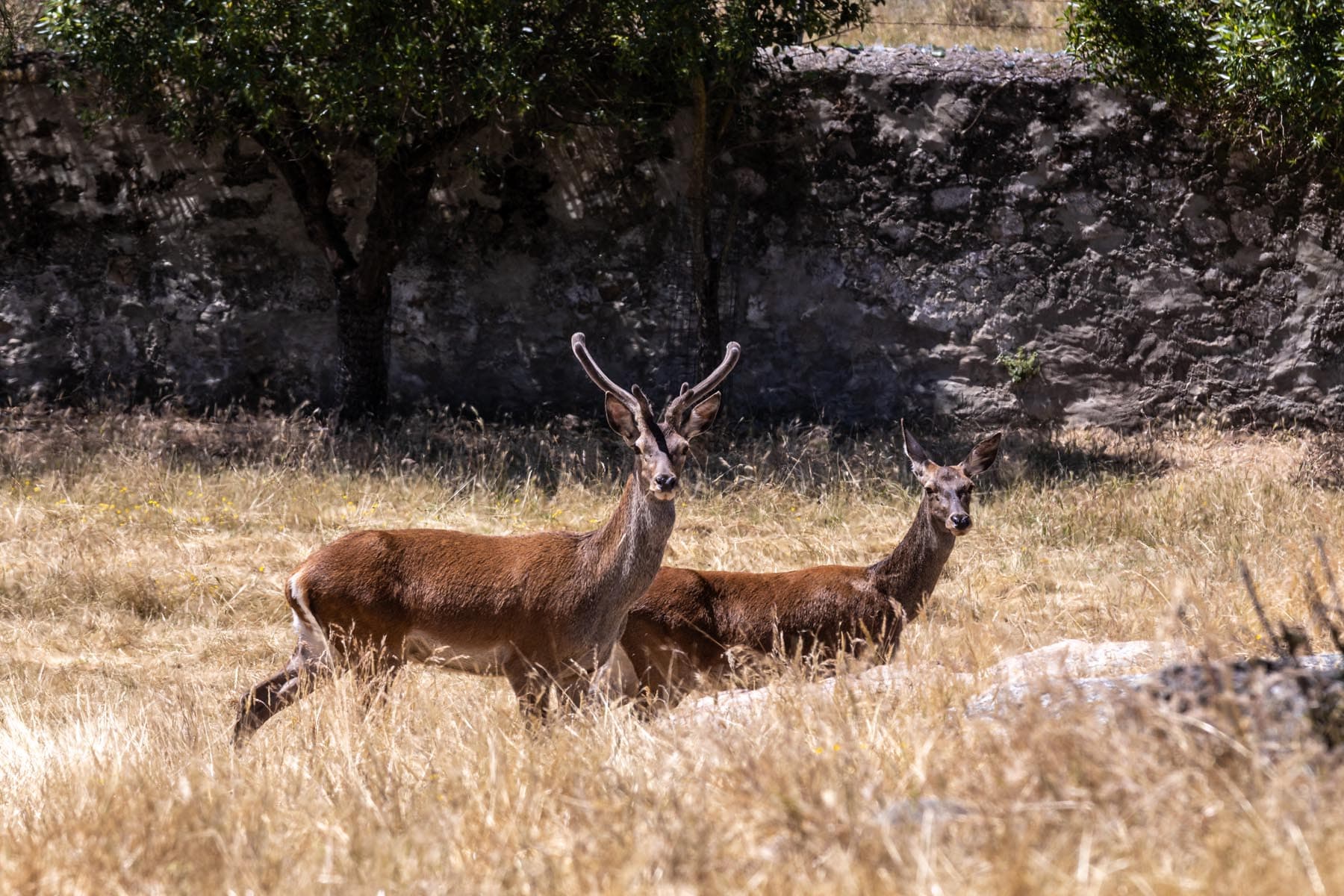 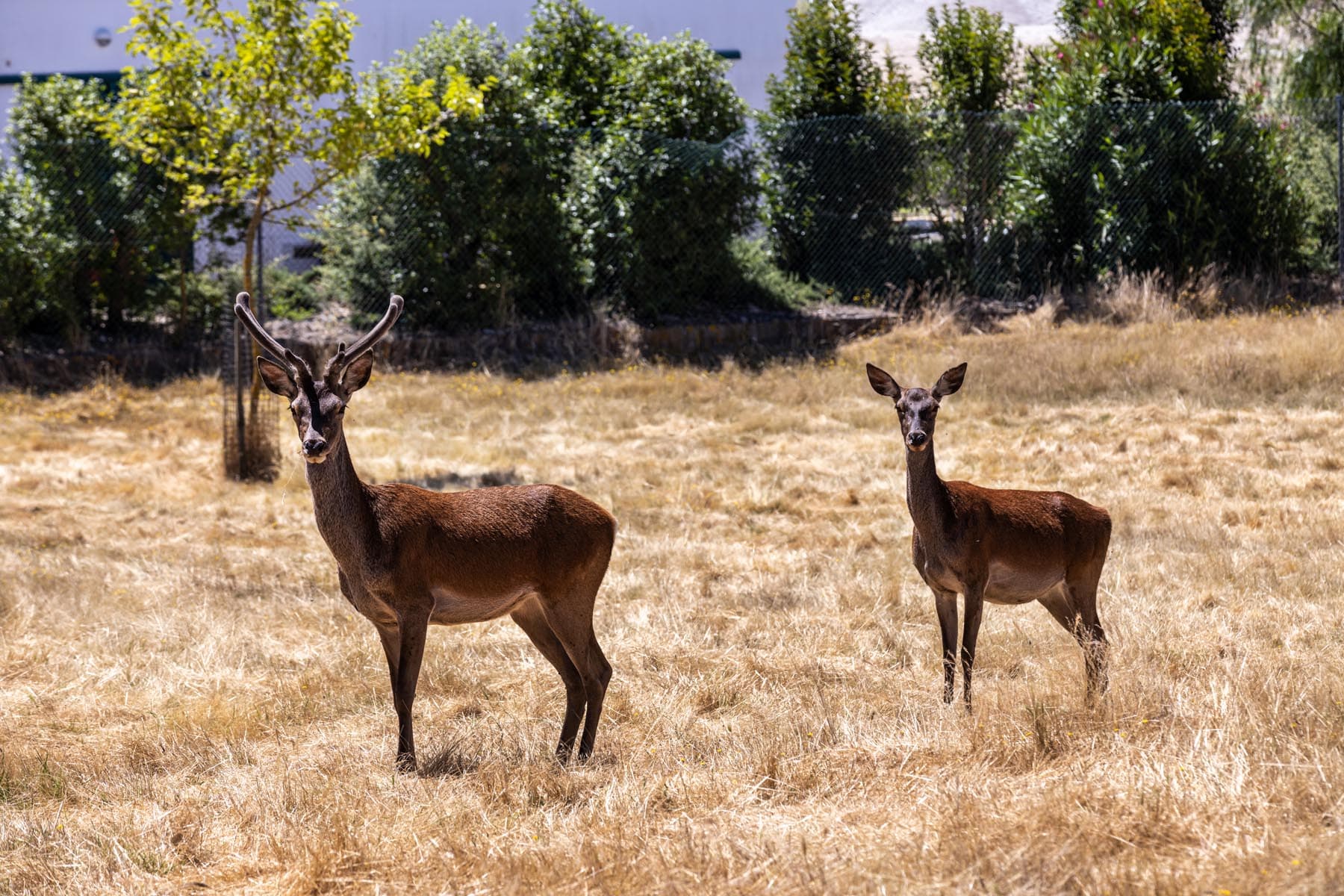 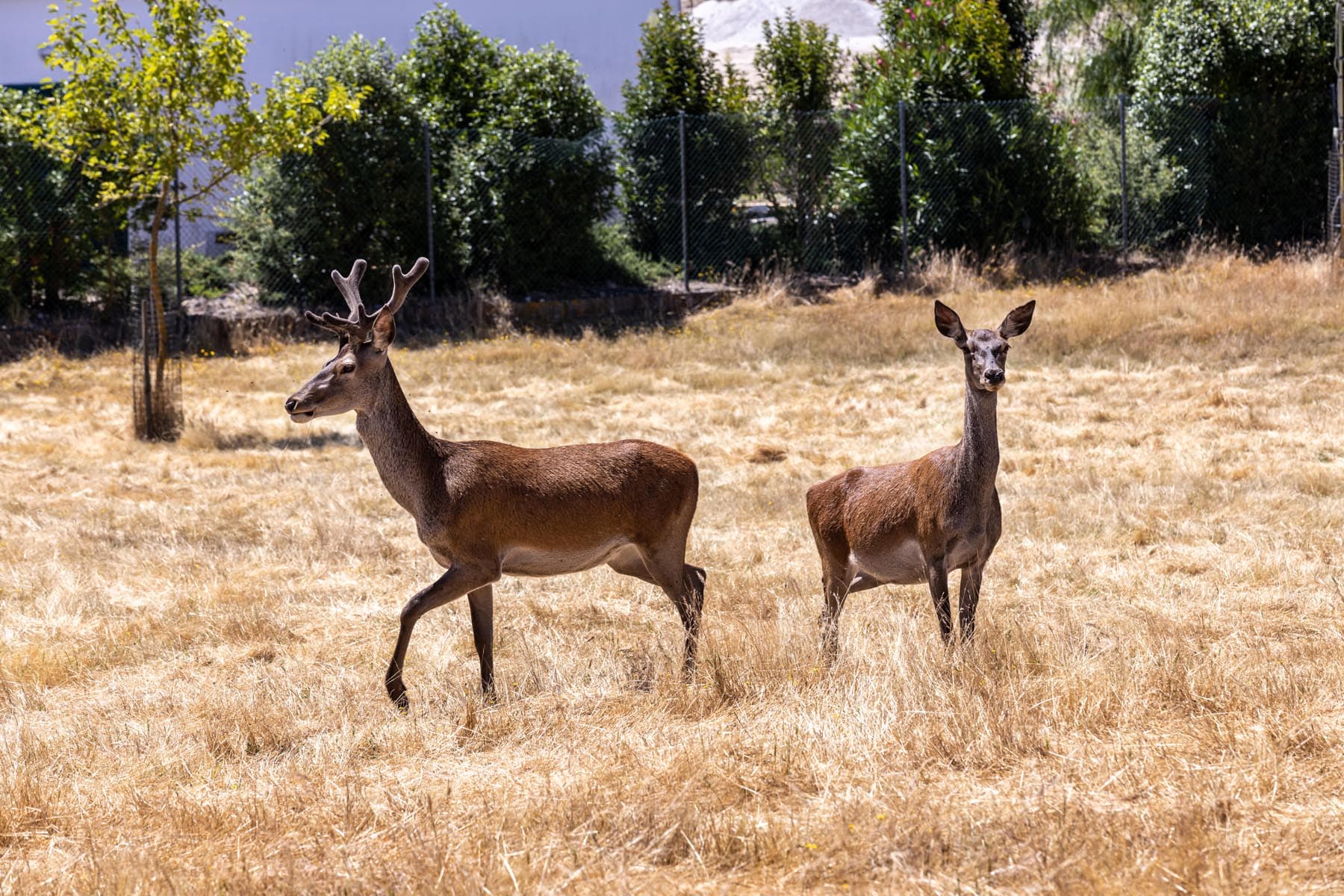 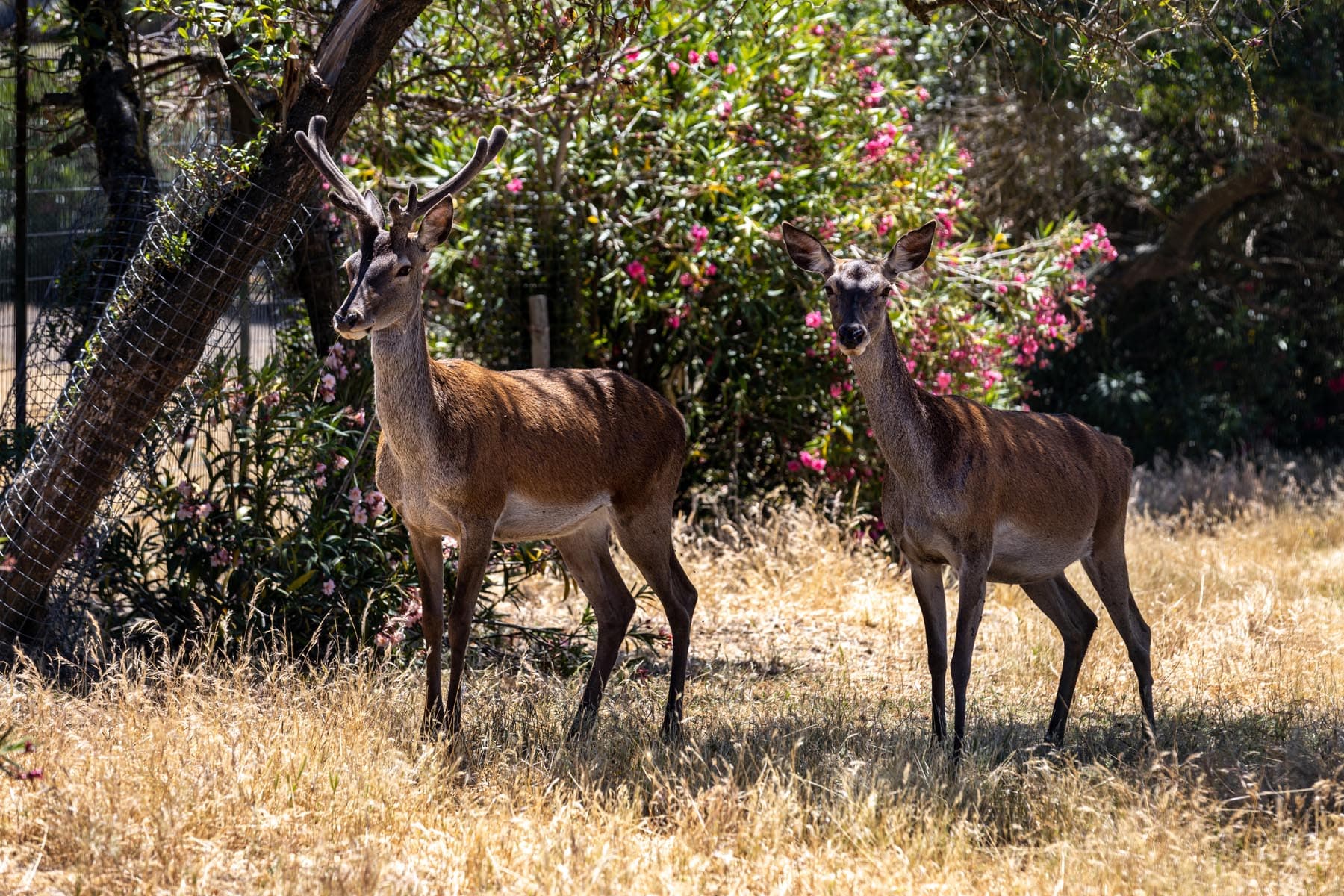 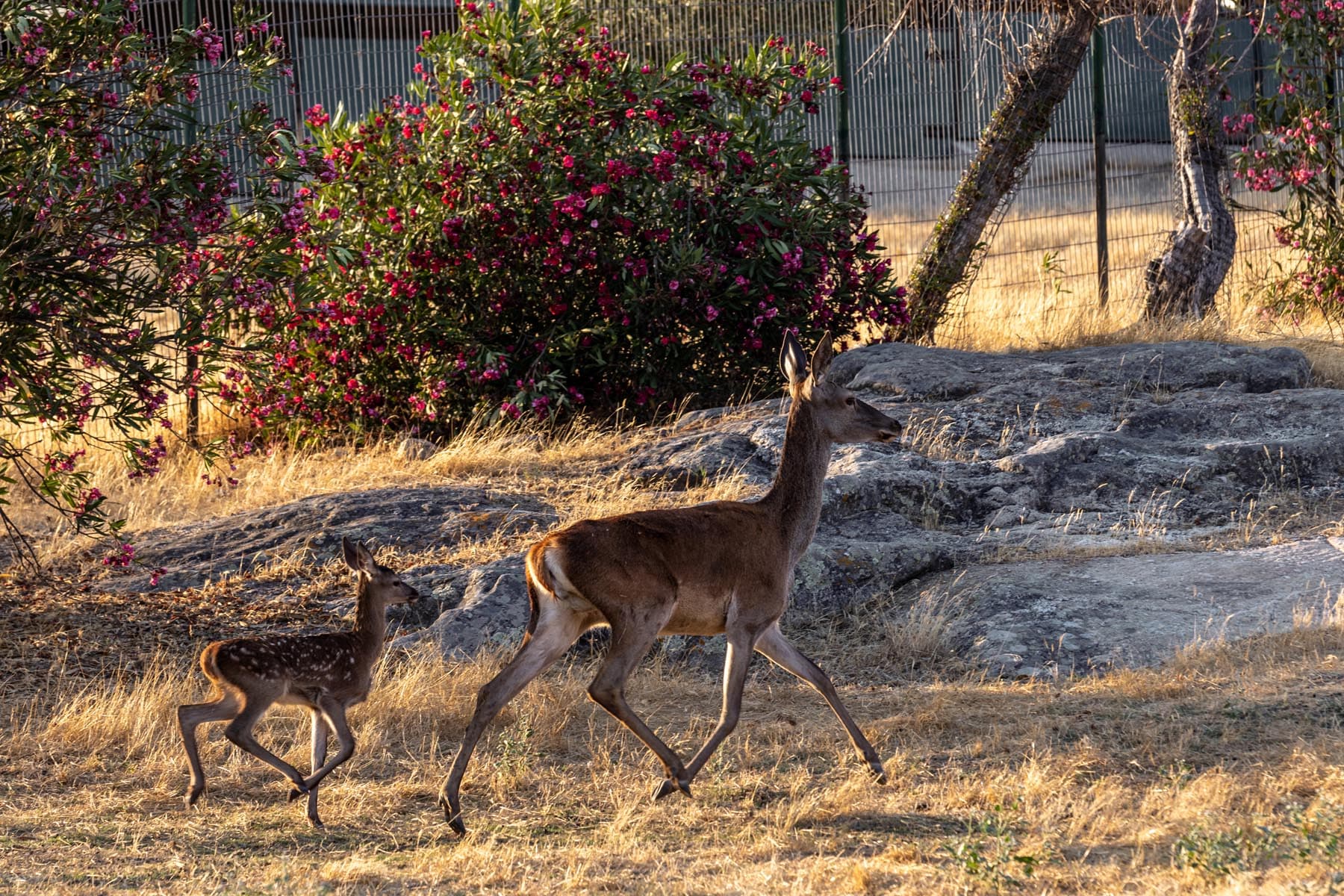 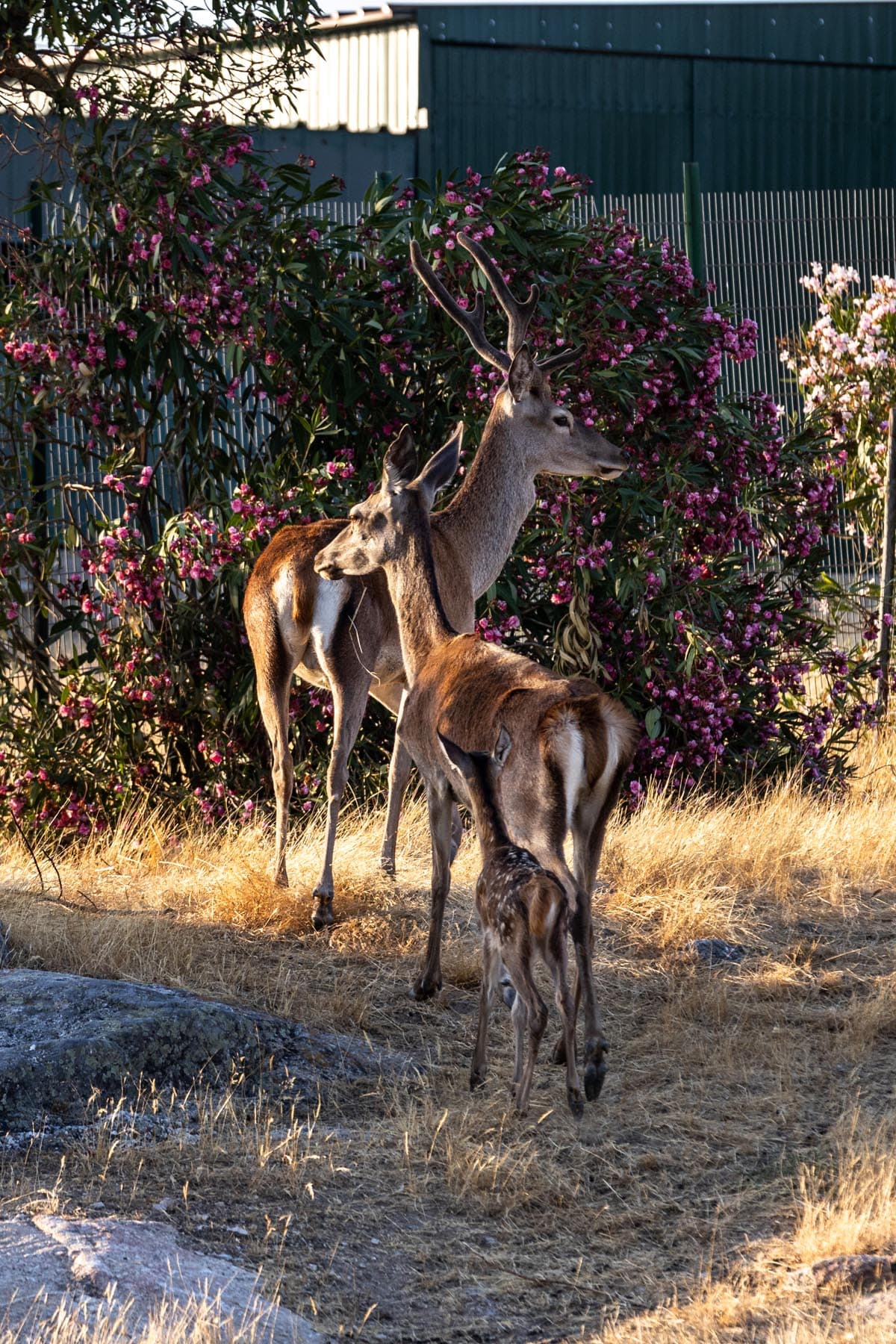 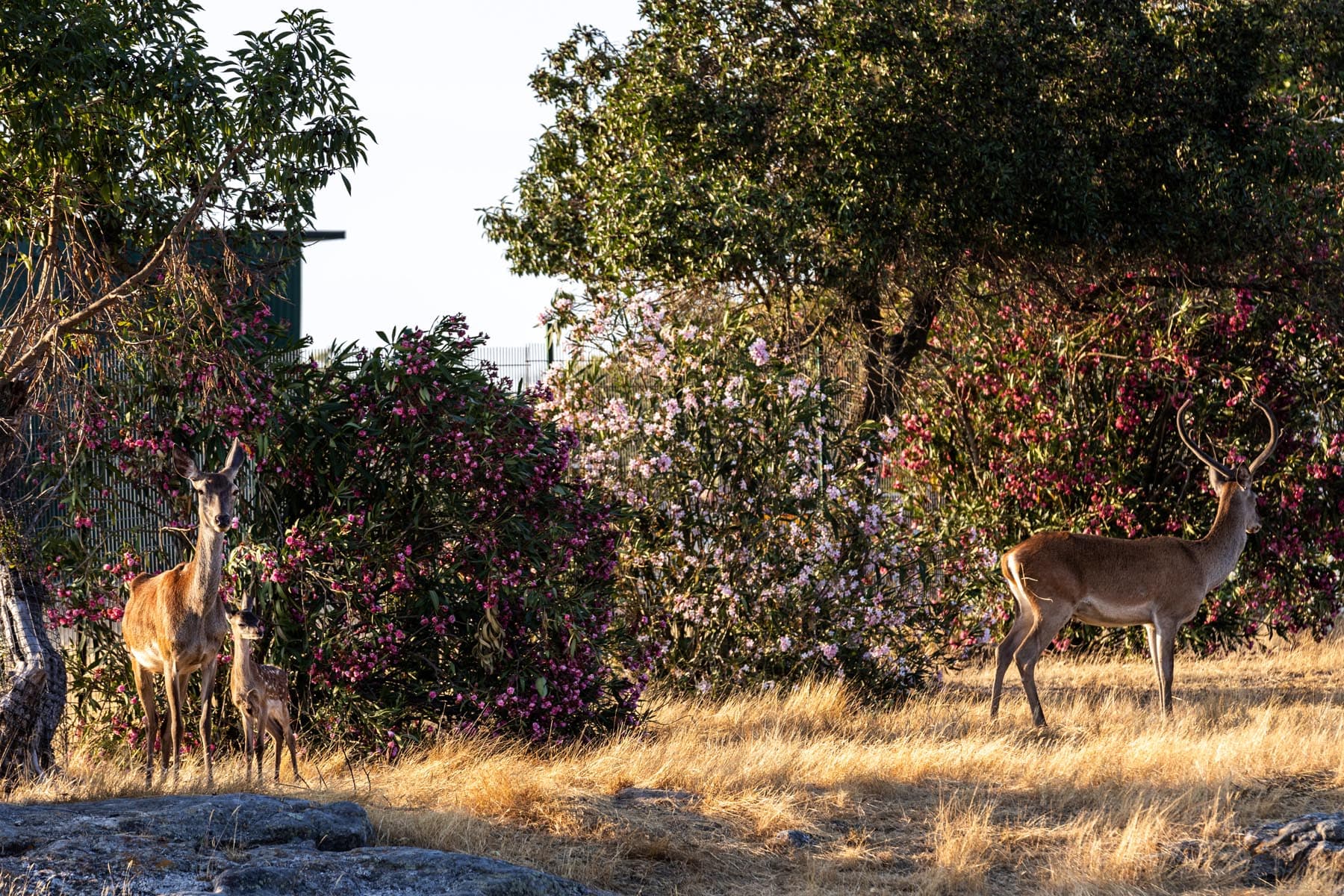 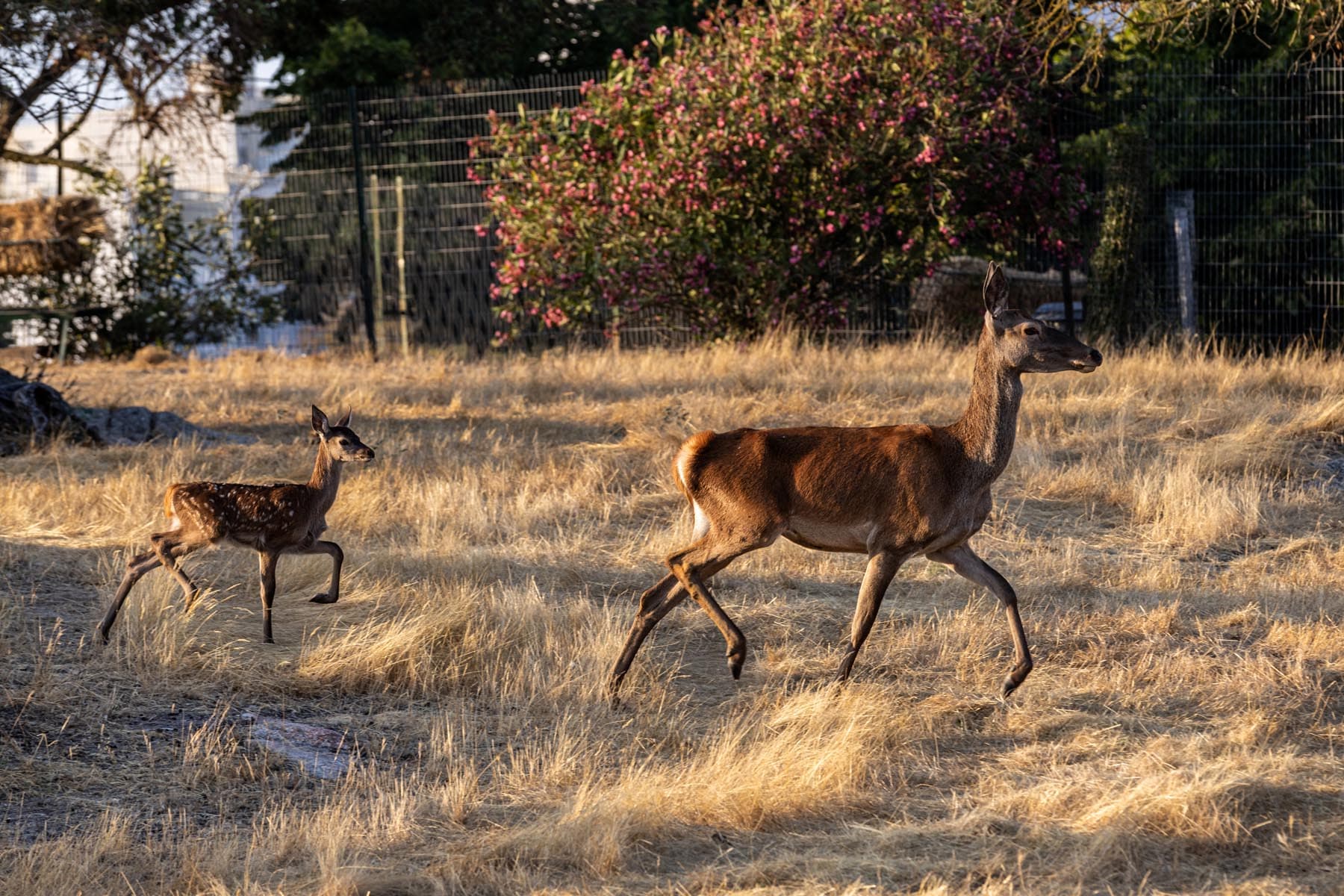 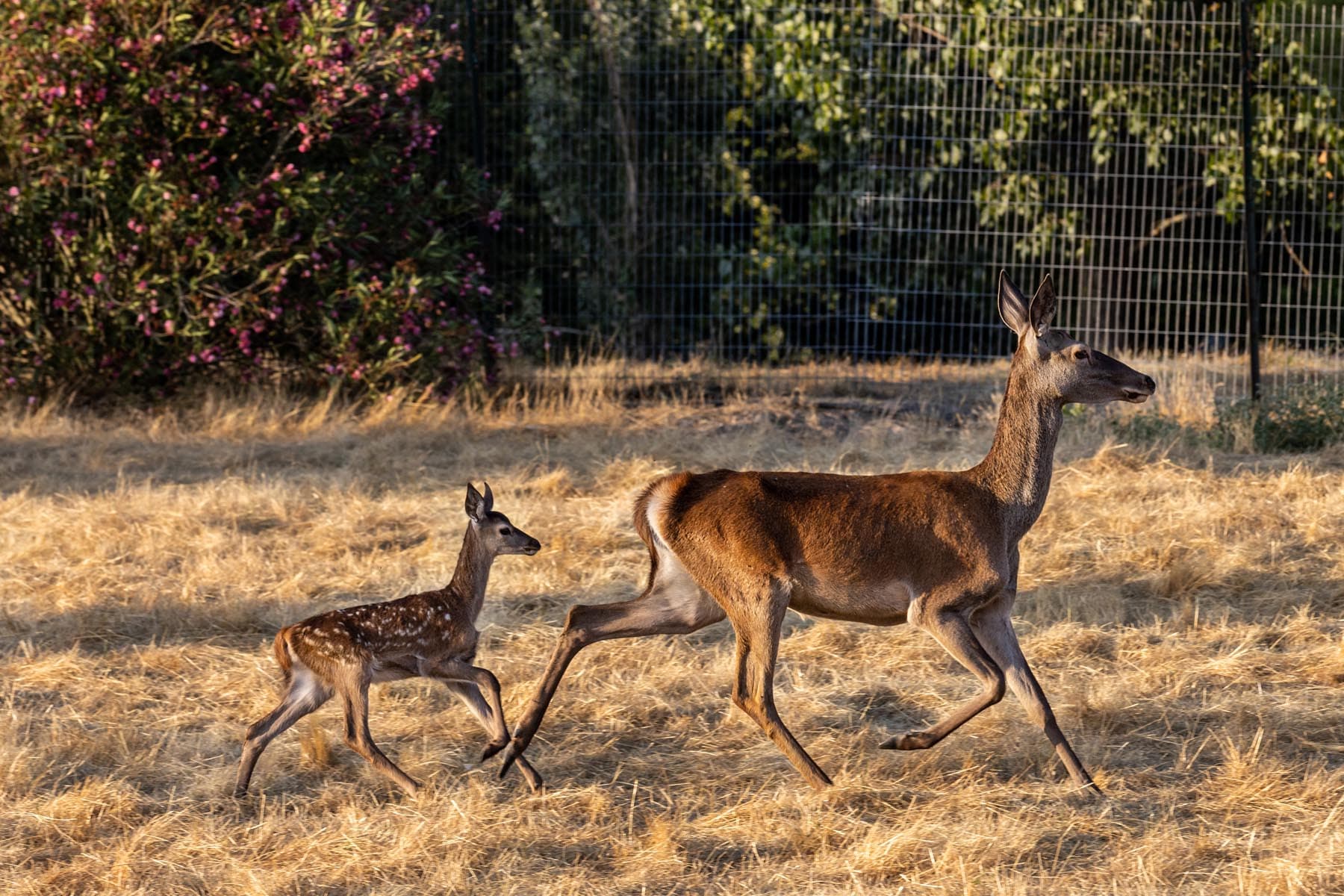 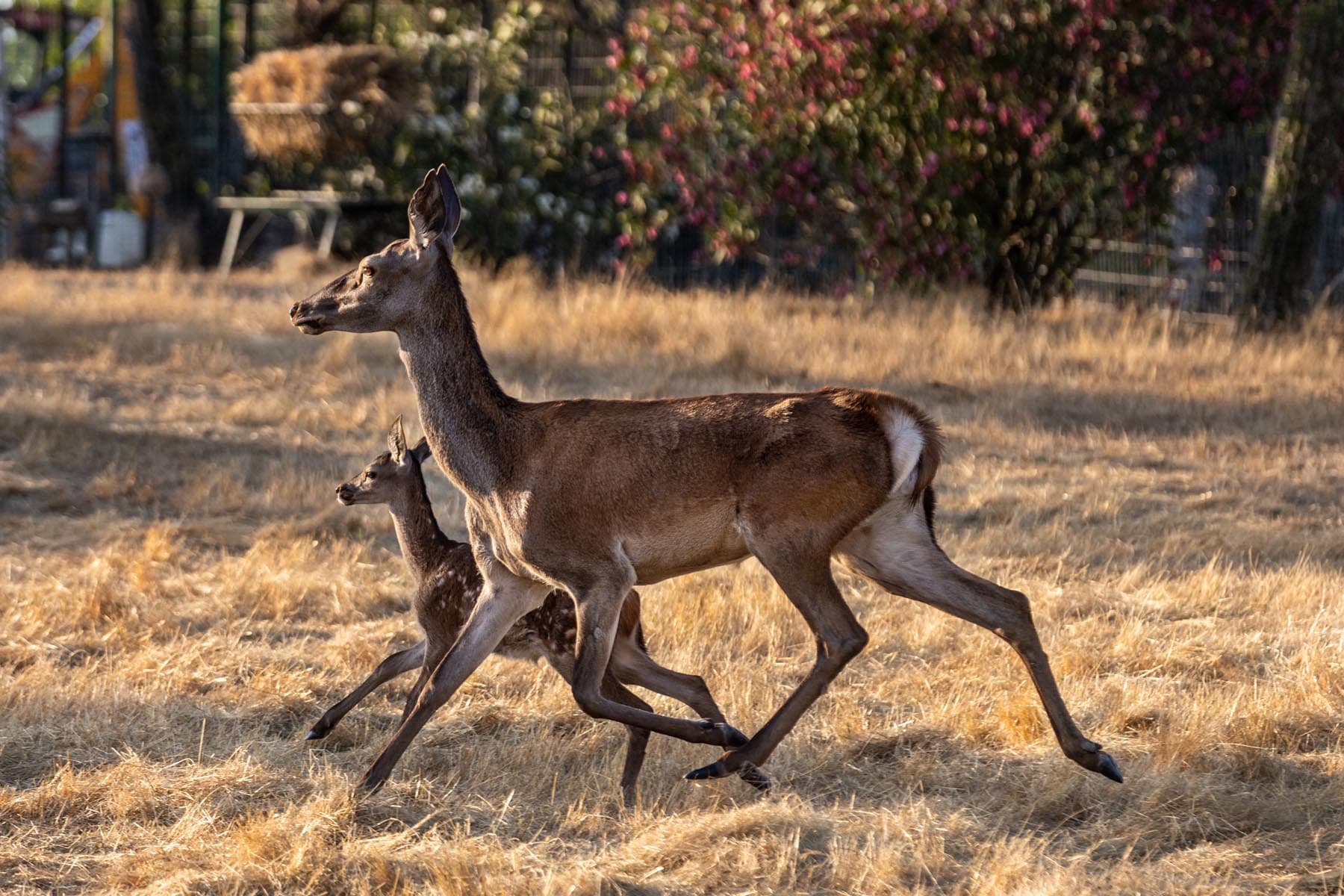 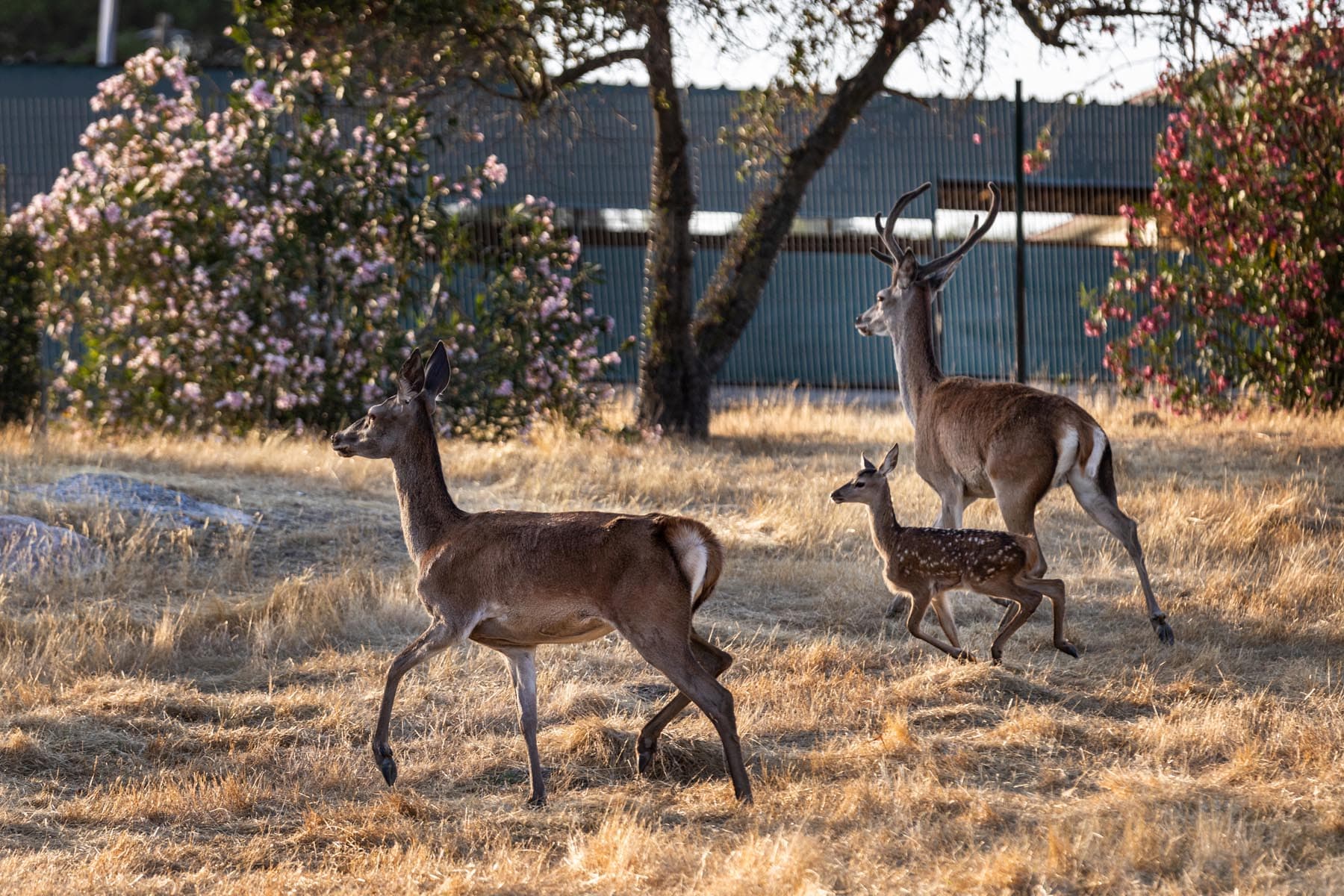 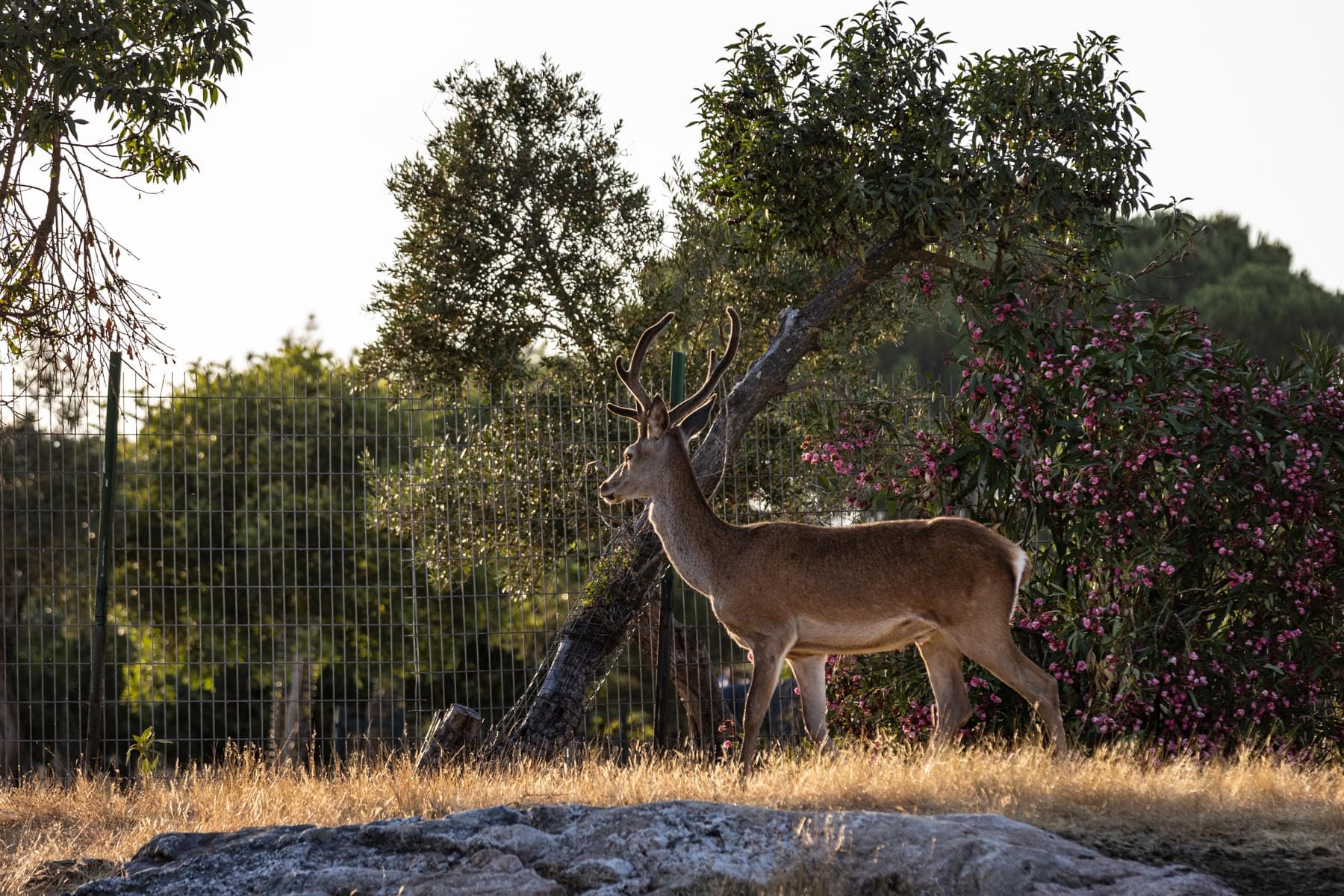 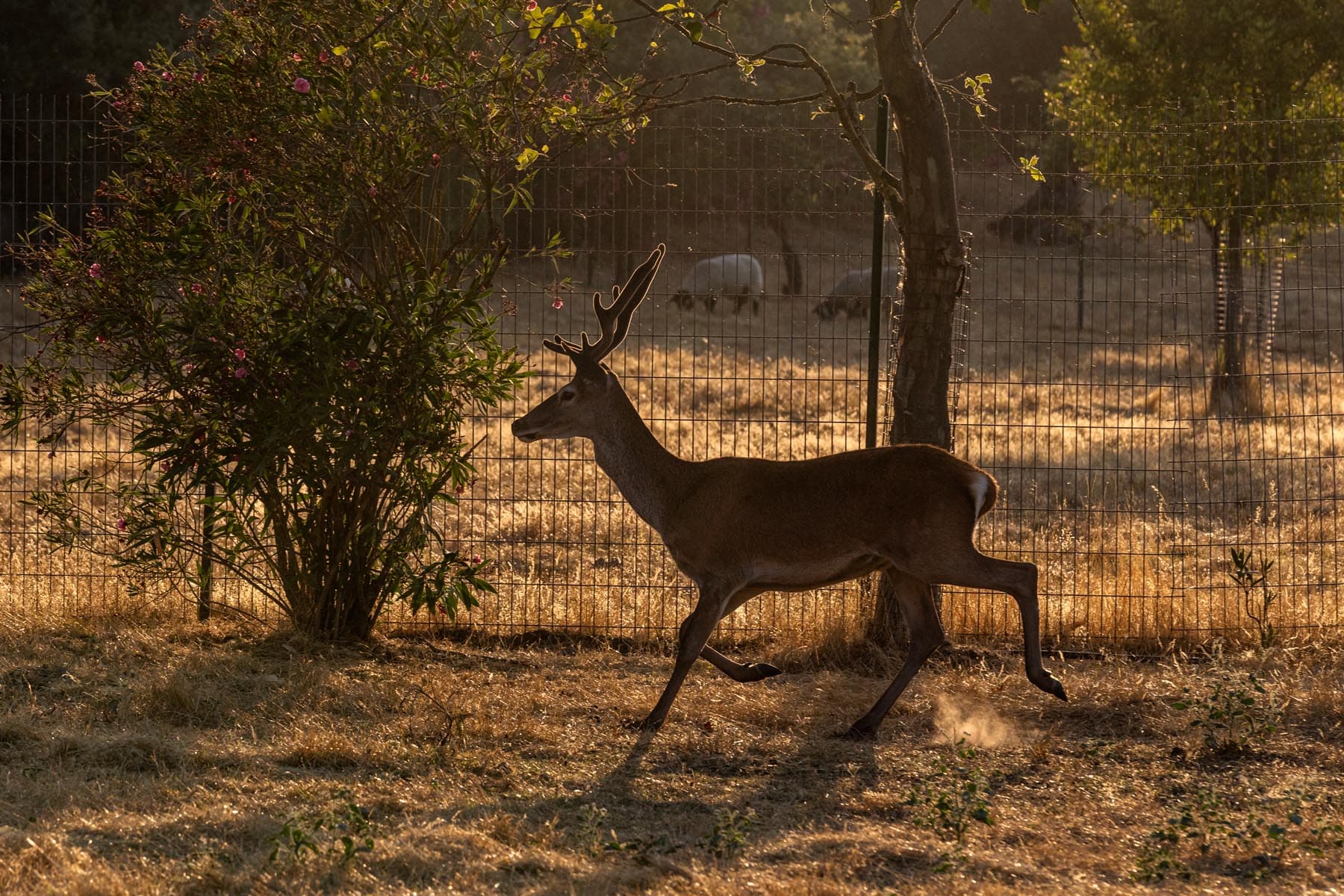 he Iberian Deer is considered a different subspecies than that which inhabits Central Europe, Scotland, Corsica and Sardinia.

Like almost all the males of the Cervidae species, deers have antlers. Antlers are formations of bone nature at the level of the skull, which fall every year after the breeding season. The antlers, while growing, are covered by an epidermis called velvet extremely rich in blood vessels that protects and irrigates the developing antler. When the antlers reach the final size for that year, the blood vessel network dries up, the velvet falls off, and the bone part is exposed. After the reproduction season, the antlers fall off, but after a few weeks a new annual growth cycle begins. Generally, the antlers increase in size and in number of tips within the antler each year that passes, and this development is conditioned more by the quality of the food than the individual's age. Genetic factors are also involved in this process.

Find other game speciments at QSF 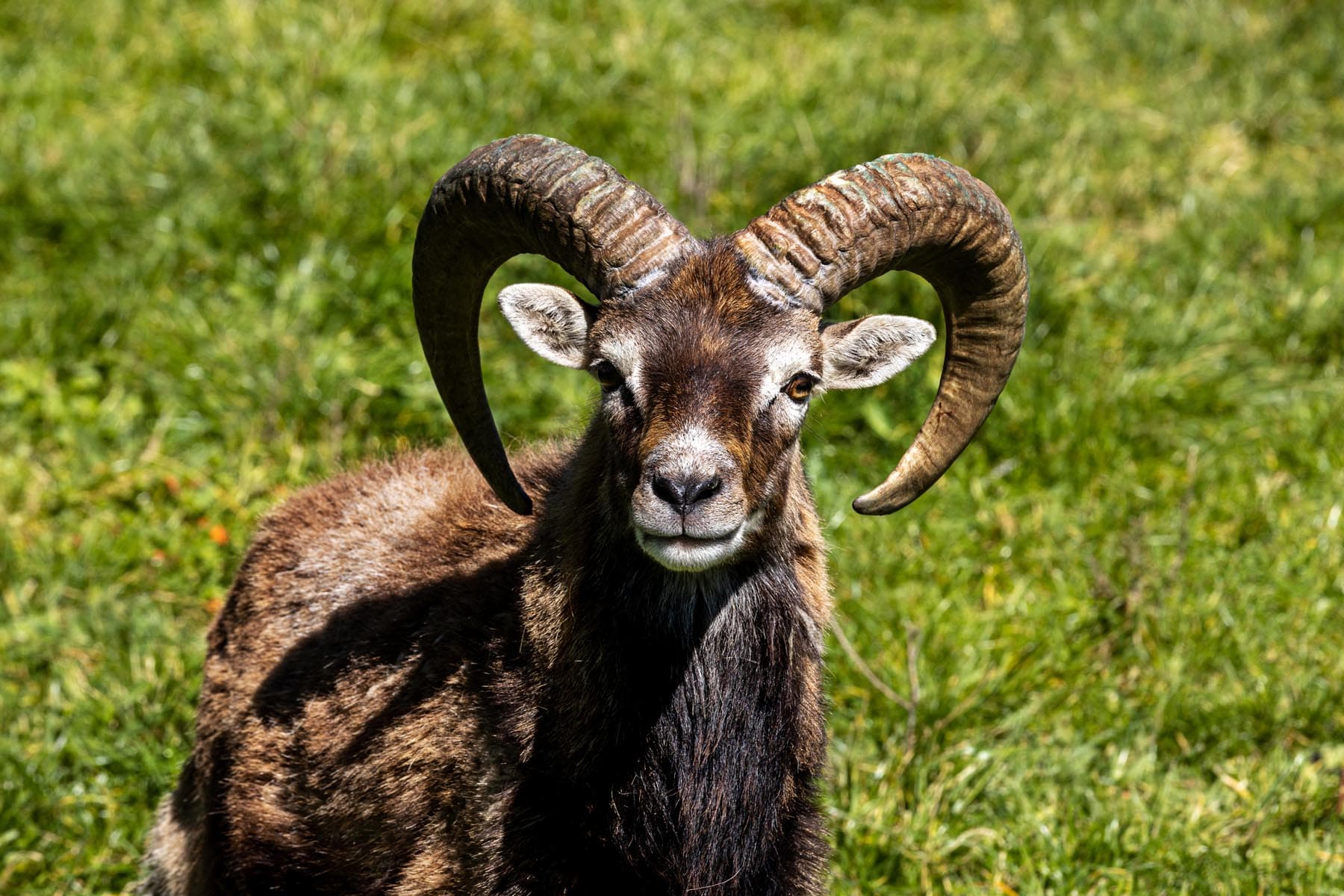 The Mouflon is a wild ovine mammal thought to have its origin in Corsica and/or Sardinia.

The Iberian Deer is considered a different subspecies than that which inhabits Central Europe, Scotland, Corsica and Sardinia. 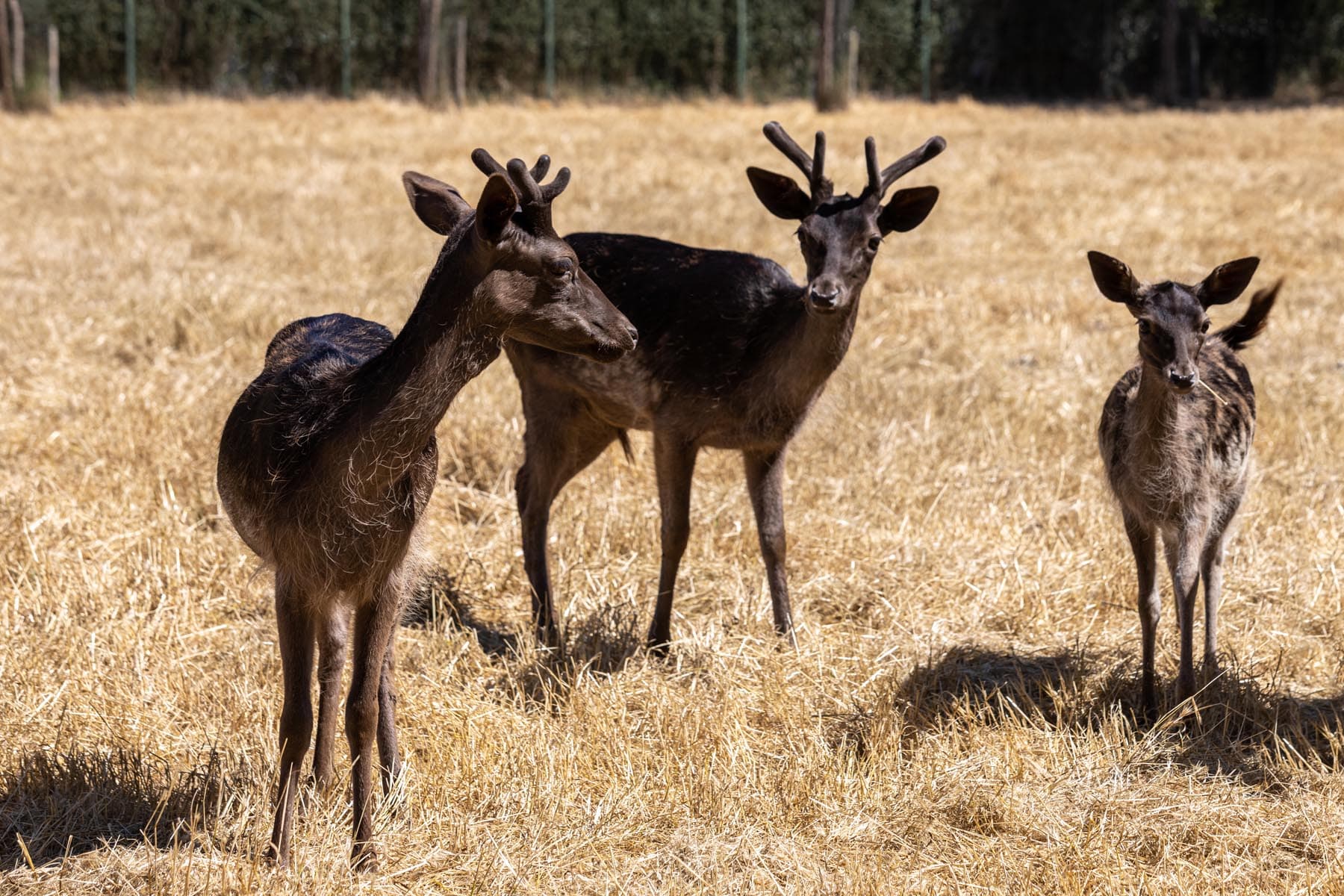 There are Fallow Deers at QSF for more than 30 years, and 15 years ago the first black colored fallow deers were born due to a natural mutation, something very rare.